Amazon will begin a trial period using facial recognition technology to help the e-commerce giant to better detect forgeries and verify the identities of online sellers.

This test will be a part of a broader strategy trialing a range of different automated technologies.

The facial recognition test started last week and is taking place as a voluntary option for potential sellers in the United States. Individuals who do not want to participate in the test using that technology will be able to choose video calls with human reviewers as an alternative. 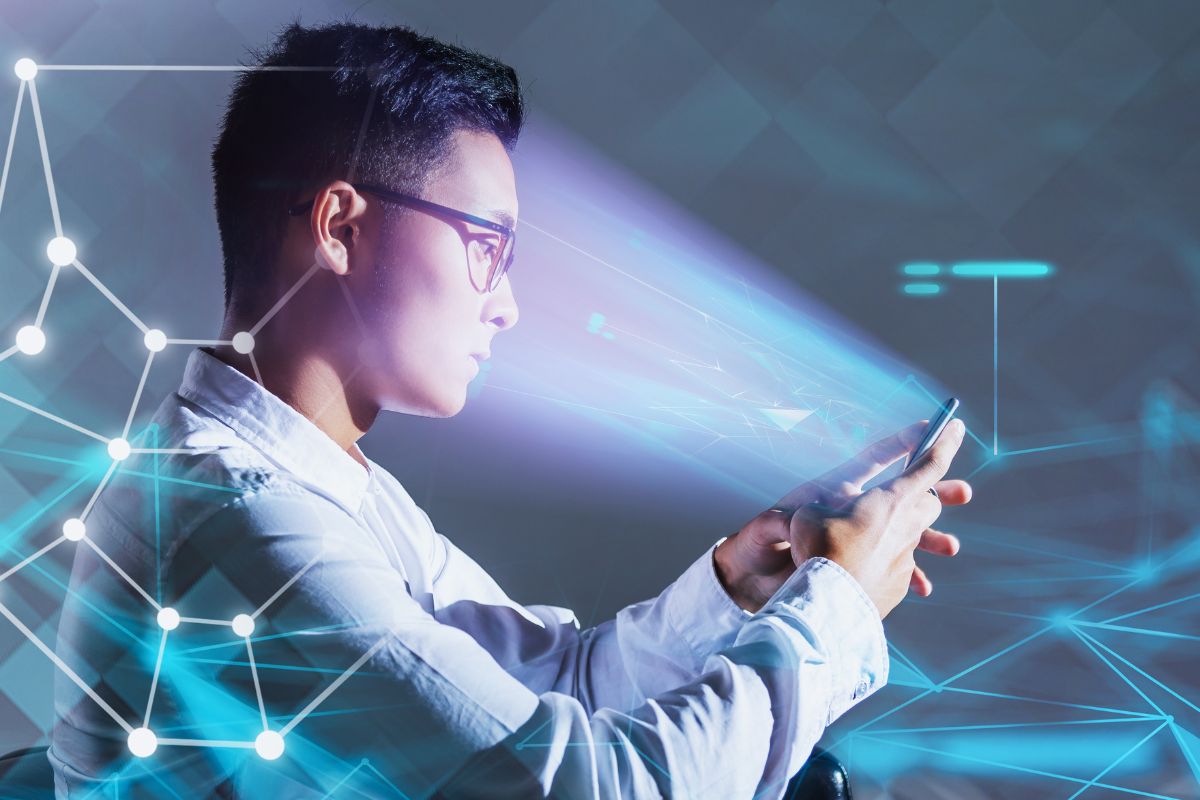 According to Amazon, it is testing the technologies as a response to feedback it has received from small business owners seeking improved efficiency for the company’s seller verification process. Identity verification is a component of a larger effort Amazon takes to stop fraud from occurring in its marketplace.

“Our test will determine whether we can achieve the same robustness of identity verification as our current processes while also providing a better experience for sellers who choose this verification process,” explained Amazon Seller Registration Services director Anirudh Chandrakant in a recent news release.

Amazon has confirmed that the facial recognition biometric data will be used exclusively for identity verification.

The company said it will use that data to determine if an individual is indeed a live person – not a bot, for instance – while confirming that the face of that individual matches an image of that person on a government-issued identification card. The images collected and used for this purpose are encrypted both in transit and at rest, said Amazon, pointing out that it is in adherence with all applicable privacy regulations and laws.

This facial recognition testing process is comparable to the tack taken by Amazon when it first tested live video calls for identity verification beginning in April 2020, as a part of a test that later became a standard portion of the seller onboarding process.

Due to widespread criticism regarding bias potential and privacy concerns, Amazon has previously stopped offering this technology to law enforcement.