Mobile shopping through Flipkart is beginning to gain momentum

Flipkart, one of the largest e-commerce organizations in India, has been seeing an increase in mobile shopping recently. The firm has become a supporter of mobile commerce, claiming that mobile shopping is likely to be the future of retail. This week, the firm announced that a growing portion of the purchases it sees are coming from consumers with smartphones and tablets. Notably, smartphones are accounting for the majority of increasing mobile sales.

According to Flipkart, more than 20% of its orders are coming from consumers with smartphones. The firm attributes this to the increase in smartphone penetration being seen throughout India. The firm notes that many of the mobile orders it receives are coming from people in non-metro cities. This suggests that mobile commerce is beginning to establish a strong foothold among rural communities. Large cities had long been a target for aggressive growth in mobile shopping, but people in large cities also have access to a wide range of physical stores they can make use of. 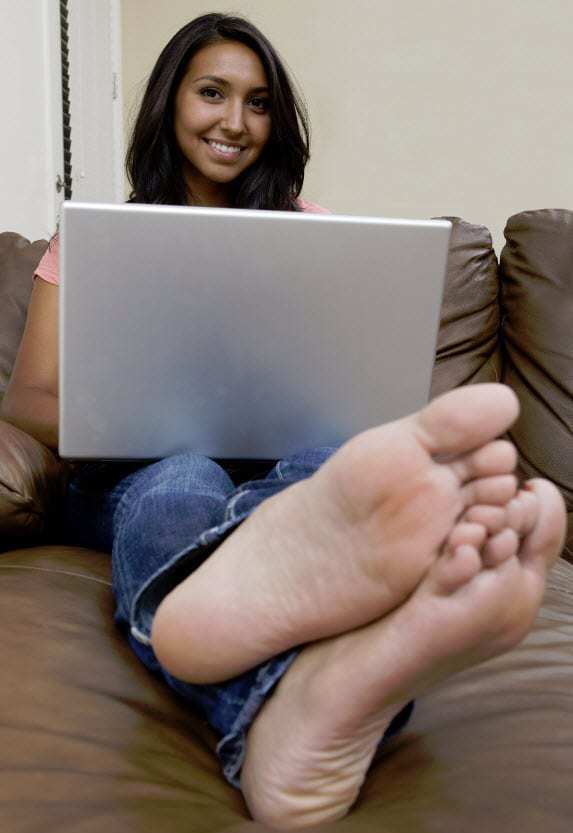 Flipkart launched its first mobile application in September of last year. The application is based on the Android platform and a similar application based on the iOS platform was released in December. The application has helped make mobile shopping more accessible to a wide range of Indian consumers that had not experience mobile commerce in the past. It is estimated that approximately 45% of online shoppers in India do their shopping from a mobile device.

India is becoming a very promising market for mobile commerce

India is establishing itself as a prominent market in the mobile commerce space. Like other countries in Asia, India has been experiencing a major increase in the adoption of mobile technology. Consumers are beginning to rely heavily on their mobile devices in their daily lives and many praise the convenience that mobile shopping offers them when compared to more traditional forms of shopping.