The court in Jiangsu, China is using quick response codes to collect from people who have been avoiding payment.

A court in the eastern province of Jiangsu, China has made it possible for people to scan QR codes to pay their fines. The strategy is meant to make it easier for individuals to pay by way of their smartphones.

The court sees this strategy as an effective way to collect on fines due from those reluctant to pay.

All people need to do to pay their outstanding fines and dues is scan QR codes with their smartphones. One of the judges behind the decision was Li Rongsheng, from the People’s Court in the Sishou, Jiangsu province’s Wujiang district. The judge explained that individuals who have not willingly paid their fines can have their smartphones seized by officials. This is the case in situations where the individual has been convicted of a crime or a liability.

The officials can then scan the QR code in order to withdraw the payment from the individual’s digital wallet. The funds are transferred immediately to the official court bank account. According to judge Li, “It has accelerated the pace of legal administration.”

Being able to scan QR codes to make payments is exceptionally fast and easy and does not require a special app. 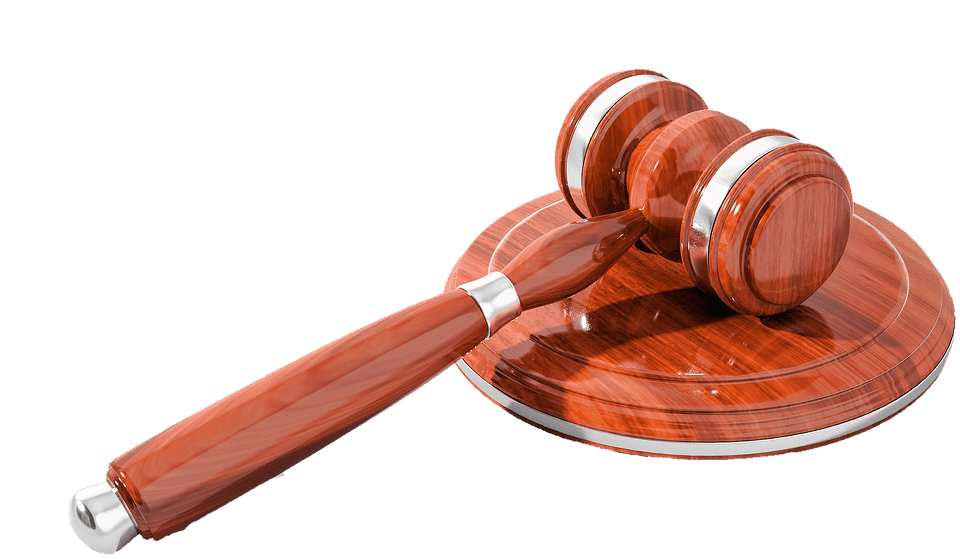 Using quick response codes as a way to make mobile payments has become quite commonplace on the Chinese mainland. That said, this represents the first time the QR codes have been used by a segment of law enforcement in China.

The court released a video in order to help illustrate the way the QR codes can be scanned in order to pay the fines to the courts. It showed a dramatization of a situation in which someone has been convicted of a liability and had refused to pay. In it, judge Li and several police officers arrived at a car wash business. The owner of the facility had previously been involved in a car crash that led to a death. He had been required to pay 250,000 yuan (about US$38,000) to the victim’s family as compensation.

The officers confiscated the man’s smartphone, at which point judge Li discovers that the man had over 8,000 yuan in his digital wallet. Next, the mobile phone was used to scan QR codes which transferred those funds directly to the court’s account. The man was then put into handcuffs and taken to, the viewer assumes, prison.