The Malaysian government has announced its intentions to roll out special durian QR codes to help make it easier to tell the difference between the Musang King variety and others.

The quick response codes will be used in conjunction with radio frequency identification (RFID) tech.

The durian QR codes are meant to make it quick and easy to check the authenticity of this specific variety of the highly odorific fruit. The announcement was made by Agriculture and Agro-based Industry Minister Datuk Seri Ahmad Shabery Cheek. He explained that using the two forms of technology, the quick response code and the “trace visibility method” using RFID has already been successfully tried in other areas.

For example, the RFID trace visibility method is currently used for swiftlet bird nest distribution from Malaysia. As that method has been successful, it may also be used for Musang King durian authentication.

Other types of durian QR codes will also be rolled out in the future to identify additional varieties. 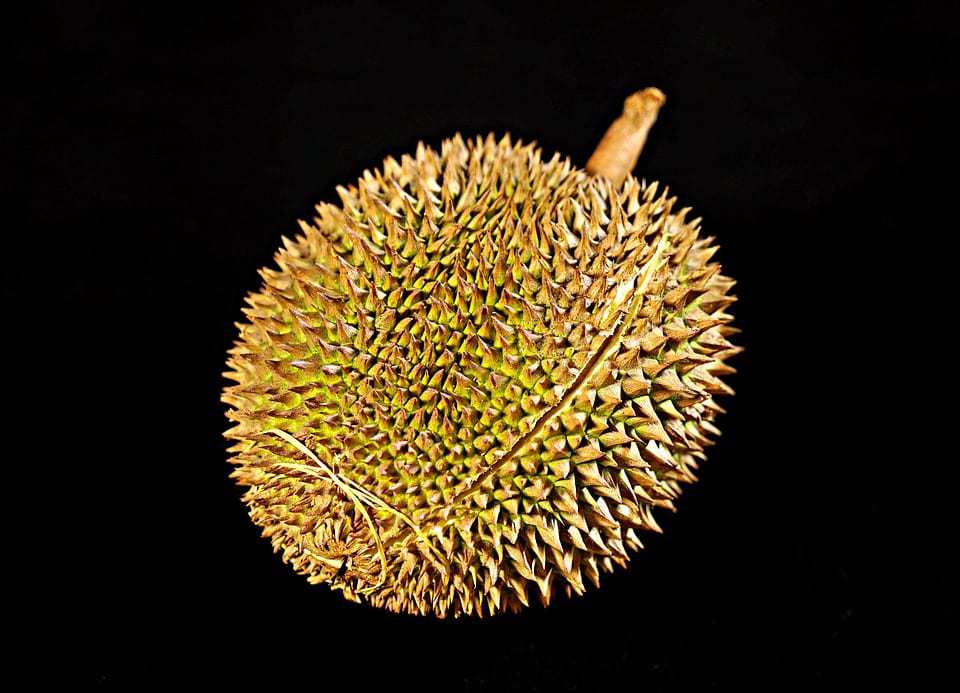 Once the QR codes prove to be successful, their use will be expanded beyond Musang King verification in order to help authenticate other individual durian varieties. The barcodes are inexpensive to implement and are very easy to use as anyone with a smartphone can scan the codes.

“Accordingly, every Musang King durian, as well as other varieties, will be given QR Codes in the future, and the public can scan the code using their mobile phones,” said the minister. “In China, (where the Musang King is popular), the QR Code will make it easier to identify the durian’s country of origin… and authenticity,” he added while answering questions at a Dewan Degara sitting this week.

According to Ahmad Shabery, there have been 569,087 Musang King trees planted across the country in a total of 58,560 hectares of land. There have been just over 163,000 acres of land allotted to the growth of durian trees in Malaysia. The durian QR codes will play an important role in variety verification in this program which has led to the planting of about 1.5 million durian trees of different varieties, so far.