The digital transaction operator’s goal is to encourage cabbies and passengers to stop using cash.

A new Octopus QR code service is rolling out in Hong Kong to make it easier for the 40,000 taxi drivers throughout the city to accept mobile payments instead of cash.

So far, the reception from cabbies hasn’t been all that enthusiastic as they want greater incentives.

Taxi drivers see the potential of the Octopus QR code, but are hoping to be given greater incentives to start using it. They also want a boost in data protection in order to ensure they will be able to use it more securely. The taxi drivers in Hong Kong have traditionally accepted only cash from their passengers. They are reticent to alter these habits in order to start accepting a type of payment method outside the reliable cash they’ve always used. This hesitation is only magnified because the taxi drivers feel they would be placed at risk of mobile security threats. 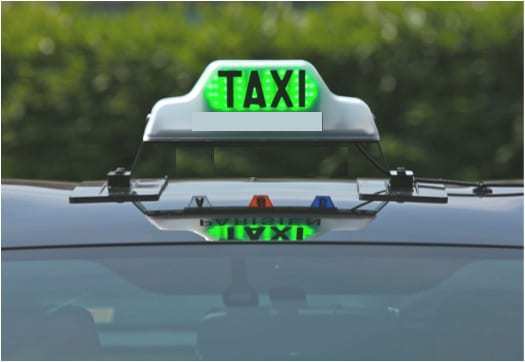 Instead, cabbies would need only smartphones, as would the passengers. This way, one phone can display the QR codes while the other one scans them.

The mobile payment market is quite new in the city, having only officially launched in 2016 when the Hong Kong Monetary Authority started issuing licenses for that form of service. Large mobile payments players from China were eager to step into that market as early as possible in order to carve out their own solid share of the market. They included companies such as AliPay and WeChat Pay.

Octopus, a local company, has managed to keep up a dominance in the cashless payment market since it first launched around 20 years ago. Now, it is working its way into mobile using what it refers to as a “hybrid strategy.” With it, they can make it possible for merchants to offer two possible forms of cashless payment method. The first is a swipe-and-go format that accepts credit and debit cards with magnetic stripes. The second includes the Octopus QR code scans by way of mobile phones.