The mobile game is driving millions to music streaming services

Beat Fever is a relatively new music-based mobile game app that helps to bring music artists closer to their fans. It has successfully driven millions of streams to music streaming services including Apple Music, Spotify, YouTube and others.

It is not uncommon for music from popular artists to be used in games for consoles, mobile and tablets. That being said, in most cases, fans rarely engage with the music they hear outside of playing the games that feature it.

This is not the case with Beat Fever, however. In certain cases, the company claims that via their unique marketing platform, they have managed to double streaming and followers of artists in only a matter of days, according to a Digital Music News report.

The report went on to say that the company’s goal is to break new hits, drive artist awareness and fuel artist discovery directly from the game’s environment. The mobile gaming app has been designed with a variety of marketing levers to encourage music engagement and music discovery.

Beat Fever’s gameplay is somewhat similar to popular console music games like Guitar Hero and Rock Band in that it uses licensed music and players engage with songs by hitting certain notes. Of course, instead of using instrument-style controllers to hit the beat, players user their fingers to tap along to the songs.

That said, with Beat Fever, once the player finishes the challenge, they are then prompted to listen to the full track on the streaming service of their choice. This, in turn, increases streams, which increases revenue to artists and anyone linked to the song.

“Beat Fever licenses and markets my music to fans around the world creating a whole new avenue for my music on the mobile phone,” said internationally acclaimed producer and DJ, R3HAB, in a Beat Fever press release.

“I’ve seen amazing engagement on Facebook, and millions of streams of my new songs through their support. I can’t wait to drop my new album in Beat Fever, as part of my global marketing plan this coming August,” R3HAB added.

The app is loaded with hundreds of licensed hits, featuring music from big names like R3HAB, and Steve Aoki and major labels like Spinnin Records and Monstercat Records.

The 8.6 million music fans that use the app average 34 plays per song, diving more than 49 million clicks outbound in months, according to the press release. 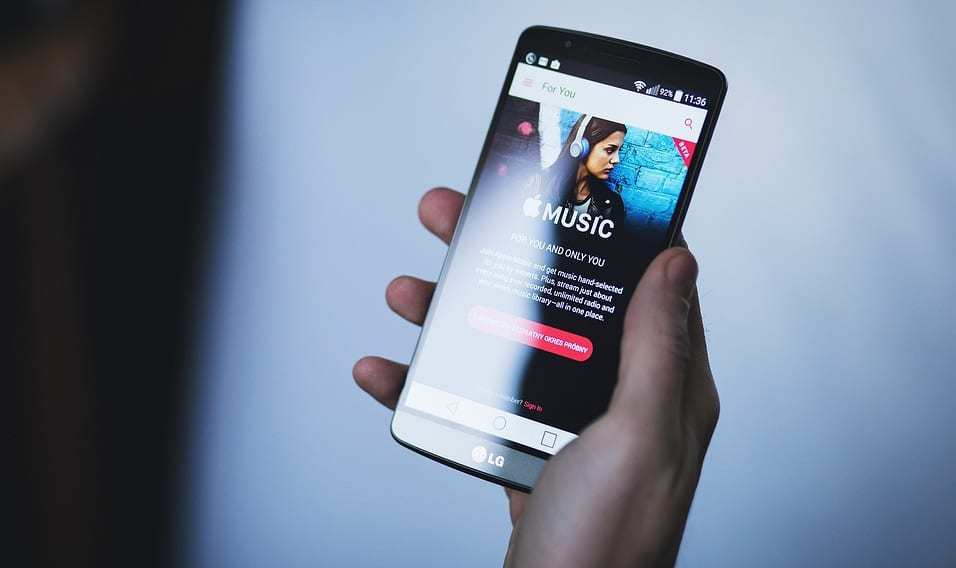 The Beat Fever Marketing Platform does more than build in-game promotion. Its purpose is to also build worldwide awareness and social engagement on more than 200 platforms, such as Facebook, Snapchat, Instagram and so on.

Since launching its beta platform, to date, Beat Fever has driven more than 1.3 billion impressions and intends to diver more than 1 billion each month come September. The app is available for both Android and iOS.