The 2018 FIFA World Cup kicks off with a cyber security warning.

Top U.S. counterintelligence official, William Evanina, is officially advising American World Cup travelers heading to Russia for FIFA 2018 to leave their mobile phones and other electronic devices at home, as there is a possibility they could be hacked by the Russian government or cybercriminals, reported Reuters.

Any data on an electronic device can be hacked.

It does not matter what electronic device World Cup travelers take with them to Russia. Any data, especially personal identification information, on devices can be hacked. Mobile phones, laptops, PDAs or other electronic gadgets can be accessed by cybercriminals or the country’s government, according to Evania.

It’s not just government officials who are at risk; all World Cup travelers can be targeted.

All World Cup travelers need to be aware of the cyber security threat. Even those who think they are not significant could still be targeted, cautions Evanina.

“Corporate and government officials are most at risk, but don’t assume you’re too insignificant to be targeted,” the FBI agent and the director of the U.S. National Counterintelligence and Security Center warned.

“If you can do without the device, don’t take it. If you must take one, take a different device from your usual one and remove the battery when not in use.”

In fact, even if travelers must take an electronic device, a burner device (a device purchased to be used temporarily and is then thrown away), should be considered.

“When I travel to Russia, I bring ‘burner’ devices, so if they get hacked, it doesn’t really matter,” Patrick Wardle, a cyber security expert told Reuters.

As for FBI Agent Evania’s official security warning, it should come as no surprise to some. After all, law enforcement, U.S. intelligence, and congressional officials continue to investigate Russian hacking regarding the 2016 presidential election. 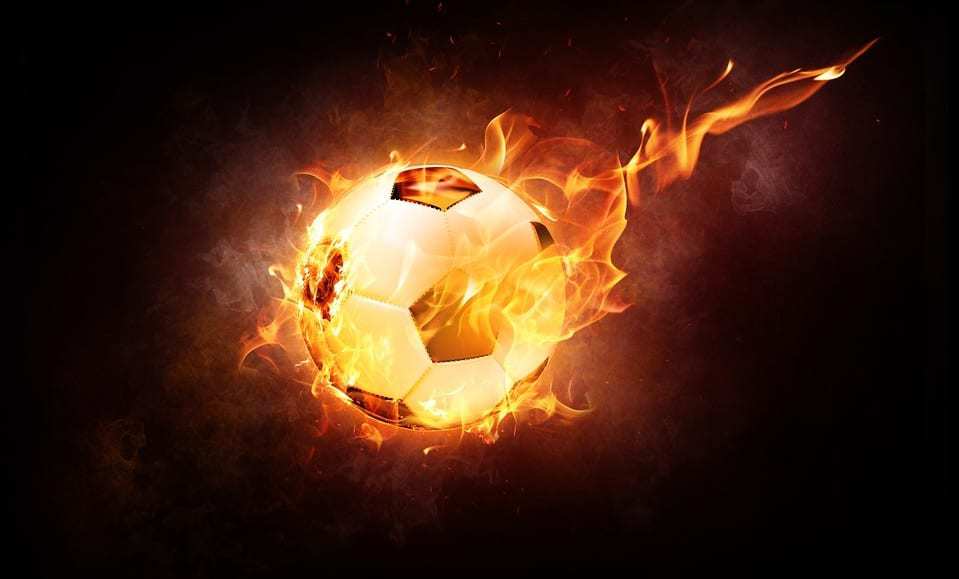 It has still yet to be determined if anyone with President Donald Trump’s campaign was aware of or aided in the hacking. However, President Trump continually denies there was any collusion and the Russian government claims it did not interfere in the election.

The bottom line is that Russia is well known for its infamous underground cybercrime scene. As such, American World Cup travelers have been warned to be extra-vigilant with their mobile phones and other electronic devices as they cheer on their favorite football teams.