The General Mills brand of breakfast cereal is using a hashtag and wildflower seeds to save the bees.

A newly launched Cheerios social media marketing campaign is combining the use of the #BringBackTheBees hashtag with the distribution of 1.5 billion wildflower seeds. The goal is to spread awareness and broaden efforts to increase the North American bee population.

After the first week, the campaign not only met its goal, but greatly exceeded it.

The original intention of the Cheerios social media marketing campaign was the distribute 100 million wildflower seeds. However, after a massive participation, the official blog of the brand reported surpassing its goal by “an un-bee-lievable amount.” They will ship over 1.5 billion seeds to the people who signed up in the campaign and requested the seeds.

The wildflowers are supplied through a partnership with Veseys Seeds. The campaign was inspired by the bee mascot from Honey Nut Cheerios, Buzz. “People need bees. And now bees need people,” said the campaign’s official website. The bee population, which is vital to the global food supply, is dying off at a staggering rate. The wildflowers that grow from the seeds are supposed to be bee-friendly. 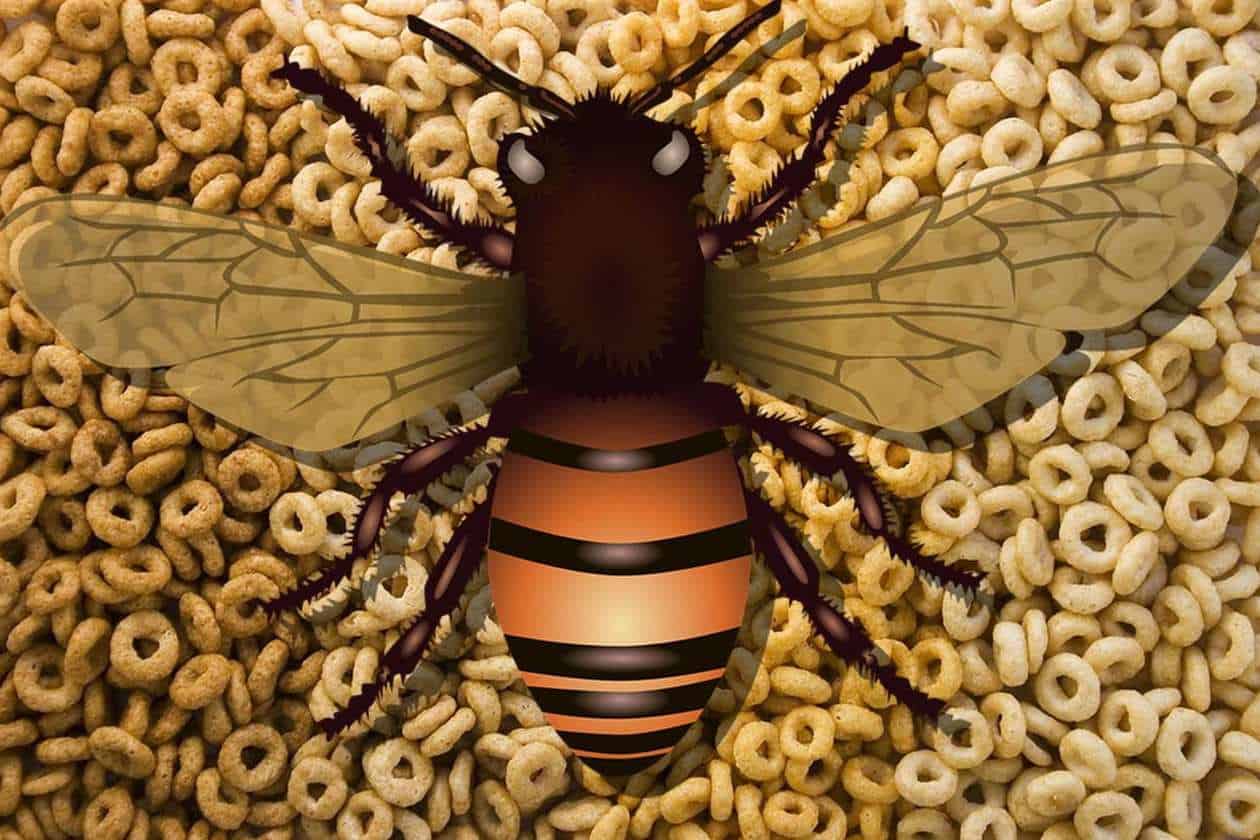 A number of bee species that are critical pollinators for many types of food staples have seen sharp population declines over the last few decades, and the trend doesn’t appear to be turning around. This year, for the first time, the bumblebee has been designated as endangered. It appears that the population damage is the result of many factors, including habitat loss, pesticide use, disease, climate change, and a small remaining population size to begin with.

According to the official campaign website, in 2015 alone, 42 percent of bee colonies in the United States collapsed. Of the top 100 human food crops, 70 are pollinated by bees – which means they require bees in order to produce the food we harvest. Of every 3 bites of food we take on any given day, 1 is made possible by pollinators like bees.

The Cheerios social media marketing campaign and #BringBackTheBees aims to not only rebuild pockets of habitat in which bees can thrive, but also to open the eyes of people across the United States and Canada. The intention is to inform and educate with regards to the vital importance of bees to human life and to the very-real risk that several species face becoming endangered or one day extinct. It is important to keep in mind that too few pollinators can be just as detrimental as none at all when it comes to being able to produce adequate crop harvests.