The electronics giant isn’t seeing the record breaking sales it experienced in its newly released iPhones.

While Apple has been thrilled about its holiday quarter forecast, following a 16 percent boost in iPhone sales that was even better than anticipated, it is still seeing slumping sales volumes in its tablet commerce as the latest iPads aren’t as hot among consumers as had been hoped.

This is occurring even as the Mac computer shipments have seen the strongest shipments in years.

Regardless of the slumping sales volume in tablet commerce, at the start of the week, the company was still predicting that its revenue will be better than previously expected. It forecasts that it will be $66.5 billion by the end of December’s quarter, instead of the previous prediction, which was $63.5 billion. This will be an interesting time to watch as the iPhones and iPads go up against an increasingly numerous and powerful set of rivals, including those from Amazon.com and Microsoft.

The holiday shopping season will, as always, be a defining one for tablet commerce at Apple. 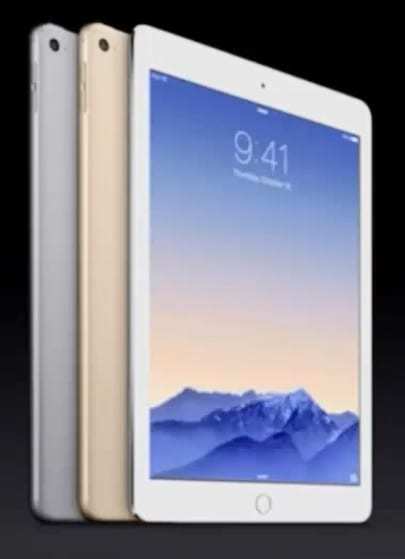 That said, the sales of the iPad, a device that had been critical to bringing tablet computers into the mainstream marketplace, back in 2010, have continued their fall in sales for the third straight quarter at Apple. This steady, though slow, decline in the demand for tablets around the world has caused investors to show concern. This is particularly true as the growth at Apple – an important leader in this category – has been seeing a slowing its own growth.

It is clear that this industry is now hunting for a new kind of device that can help to build widespread interest, once more, and bring life back into the expansion. So far, during the last quarter, t-commerce sales at Apple have fallen by 7 percent when compared to the quarter before that. They have fallen to 12.3 million units. When compared to a year beforehand, this represents a plummet of 13 percent.

When taking the tablet commerce situation at Apple into consideration, some investors are hopeful that the newly formed alliance the company has established with International Business Machines Corp., will send the sales of these devices, and those of smartphones, skyward when it comes to corporate customers.