The program is meant to help people to build their digital skills and connect to the internet for the first time.

Argos has just launched a tablet commerce workshop in store that is meant to help about 10,000 people in the United Kingdom to be able to build their digital skills and to be able to go online for the first time.

This online tablet technology workshop was created as a part of a partnership between Argos and Go On.

Go On is a charity in the United Kingdom. This workshop was not provided to its attendees for free. It came with cost of £20 per person . However, many would consider that to be quite a deal when taking into account that the 10,000 people who paid that fee will also be given a free tablet, and will be provided with a voucher that could be redeemed in order to give them with a year of free broadband service through TalkTalk. This could potentially boost the number of customers using tablet commerce by quite a bit, considering that these are individuals who had not previously been online.

The strategy brings a previously untapped segment of customers into the realm of tablet commerce. 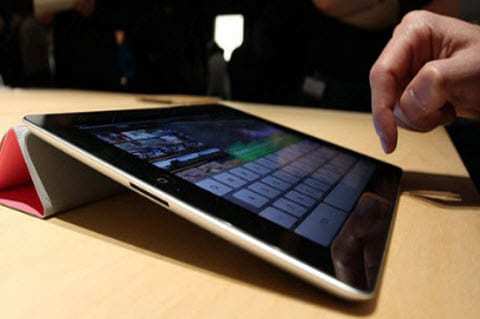 The workshops will be starting near the end of the month, but will continue to run in 120 stores across the United Kingdom until January 2015. This could be considered to be a very meaningful time in which to equip people with devices that they can use for t-commerce, as it is centered right in the middle of the holiday shopping season and the post-Christmas sales season.

That said, the primary focus of the workshops are not specifically to teach people how to take part in tablet shopping. Instead, it meant to provide consumers with a device through which they will be able to access the internet and receive email for the first time. The staff at the store will talk the attendees through a number of different subjects that are considered to be basic internet use.

While it will be connecting these users to the internet for the first time, it does also present the opportunity to create a whole new group of tablet commerce based Argos shoppers that simply cannot be ignored. It definitely has its benefits for both sides.