Apple is expected to bring its new mobile payments service, called Apple Pay, to Hong Kong next year, but the company may find limited success in that market. The company has been working with several banks in order to make the payment service available to consumers, but these banks see little promise in Apple Pay when compared to other services that are becoming available. Apple has already found significant success with its payment service in the United States and it is keen to mimic this success in other markets.

Banks expect Apple Pay to have a limited impact

Some Hong Kong banks believe that Apple Pay will have a limited impact. This is largely due to the fact that there are already several, well established mobile payments services available in Hong Kong. These services have been well received among consumers, whom often use them to pay for travel expenses and to shop in physical stores. Apple will face major competition in the Hong Kong market and may find it difficult to connect with consumers due to this fact. 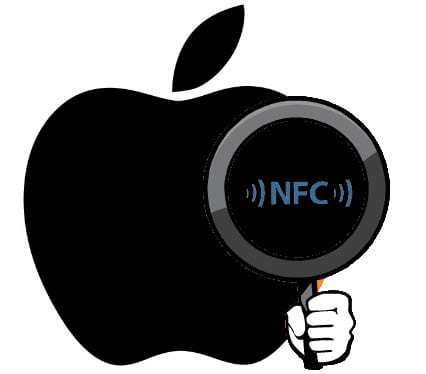 One of the major hurdles that Apple will have to overcome is the lack of NFC-enabled iPhones that are currently being used in Hong Kong. Apple Pay can only be used by iOS devices that have NFC chips, which are only included in Apple’s latest generation of mobile devices. Another problem is that consumers, especially those with American Express accounts associated with Apple Pay, will have to meet income requirements and pay annual fees, making the service somewhat unattractive.

Mobile payments already have an extensive history in Hong Kong

Hong Kong has been a prominent mobile payments market for years. Several firms have offered mobile payments support longer than Apple, or other companies, have been in this relatively new market. As such, they have the experience needed to adequately engage mobile consumers that are interested in shopping and making payments with their smartphones and tablets.