Federal Reserve report shows that mobile commerce is on the rise

Mobile payments are finding more support in the United States, but security is still a primary concern for consumers and merchants alike. The Federal Reserve has released a new report that highlights this issue, as well as the growth of mobile commerce support throughout the country. For many consumers, security has been a major hurdle that has barred their participation in mobile commerce. This is a concern held by retailers, as well, with many companies being targeted by cyber attacks that have lead to the loss of consumer financial information.

Mobile payments have grown significantly in 2014, with this momentum carrying over into 2015

According to the report from the Federal Reserve, approximately 28% of smartphone users made a mobile transaction in 2014. The increase in mobile transactions has to do with the launch of new mobile payments solutions as well as the implementation of new e-commerce technology. During the first three quarters of 2014, Apple and Google raised some $1.18 billion through a combined 75 funding deals. This allowed the companies to establish a strong foothold in the mobile payments space and expand their services to a wider range of consumers.

Banks are beginning to show aggressive support for mobile commerce 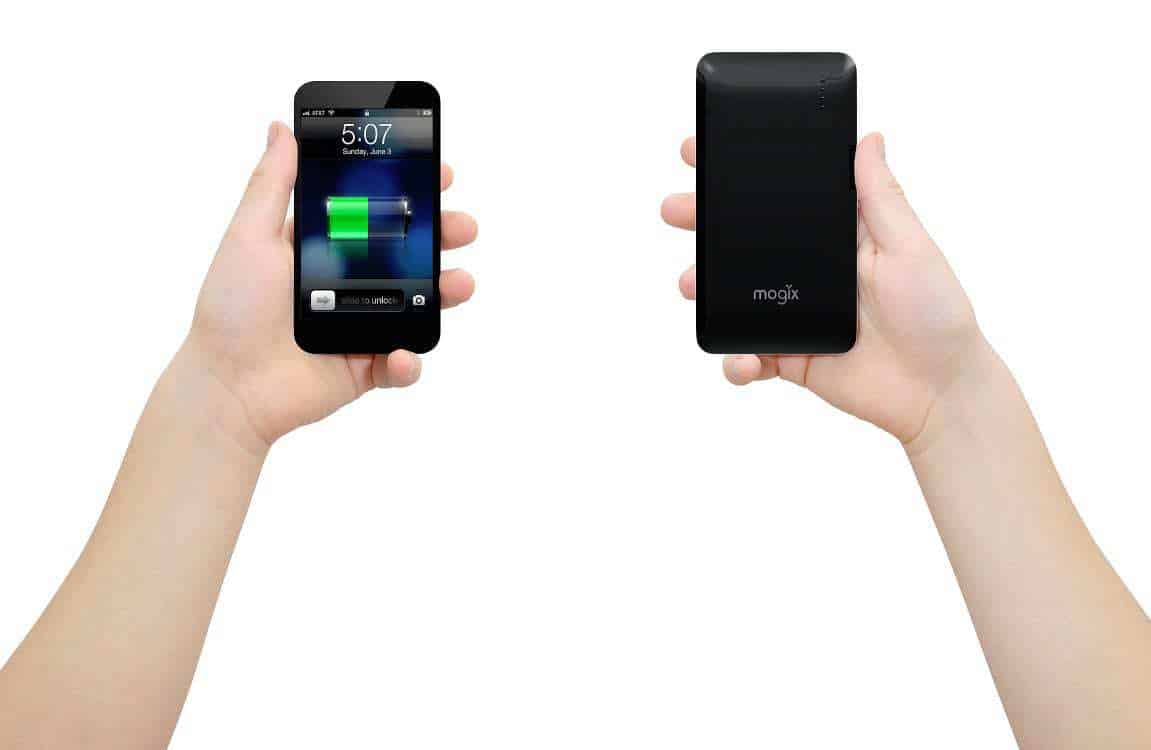 The report has found that a growing number of banks are building mobile payments into their existing applications. These apps are focusing on the use of NFC technology in order to facilitate transactions. This technology has comprised the backbone of the mobile commerce space for several years, and many of the leading payment solutions make use of this technology.

Security remains one of the most prominent issues that is facing the mobile commerce industry as a whole. The report has found that merchants are beginning to examine the mobile commerce space, looking to adopt solutions that make security a priority. This has lead to a rise in the use of biometric technology, which uses biological information, such as a fingerprint, to secure mobile transactions.