Accenture finds that awareness of mobile payments is on the rise

Accenture has released new data that shows that consumers in North America still prefer to pay with cash and payment cards rather than mobile devices. Awareness of mobile payments is growing quickly among consumers, but adoption is growing slowly. Consumers have interest in the concept of mobile payments, as they are seen as more convenient in some cases, but security concerns appear to be a significant challenge for consumers.

According to the data from Accenture, approximately 18% of smartphone owners in the United States and Canada are currently using their devices to participate in mobile commerce on a weekly basis. The report from Accenture found that adoption of mobile payments has grown by approximately 1% since 2014, with awareness growing by 52% over that time. The launch of new payment solutions, such as Apple Pay and Android Pay, has contributed to the rise in awareness, but consumers are still not convinced that these solutions are not as secure as they could be. 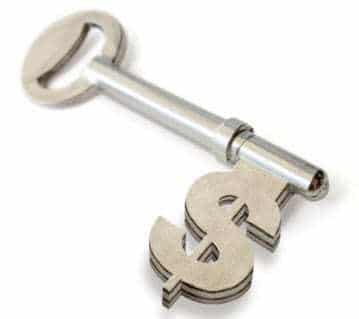 When it comes to those actually embracing mobile payments, Millennials are the leading demographic. According to Accenture, weekly mobile payments made by those between the ages of 18 and 34 are 23% higher than payments being made outside of this demographic. Millennials are famously tech-savvy, which makes them more comfortable with mobile payments than others. Despite this, however, many have taken note of the rising frequency of digital attacks on retailers that have become in the mobile commerce space, which has limited their use of new payment services.

One of the reasons mobile payments adoption is relatively low is because retailers have yet to show aggressive support for mobile commerce as a whole. Many retailers see mobile commerce as an effective way to engage a new generation of consumers, but they have been slow in embracing solutions that support transactions being made through mobile devices.