This feature is meant to allow creators to post automatically produced responses to audience comments.

YouTube recently announced a tool for creators to use AI generated replies to engage with their audience through the comments more quickly.

In this way, the YouTube Studio can be used to post AI generated replies to user comments without the need for the creator to actually type them. Google is already rolling out the feature so that creators can start using the smart responses and keep on top of the comments left by their viewers.

The Smart Reply feature differs from the version already offered through Gmail. In this case, multiple languages are supported b the integration. That said, for the initial rollout, the feature is being limited to responding in English and Spanish. Still, it looks quite promising that Google intends to implement additional language options over time.

In that post, the tech giant explained that they needed to develop a completely new language processing model in order to take into account the common emoji use in YouTube comments. As a result, the artificial intelligence based smart commenting feature will also suggest responses containing emojis.

“In comparison to emails, which tend to be long and dominated by formal language, YouTube comments reveal complex patterns of language switching, abbreviated words, slang, inconsistent usage of punctuation, and heavy utilization of emoji,” said the blog post.

“Our goal is to help creators, so we have to make sure that SmartReply only makes suggestions when it is very likely to be useful,” said the blog post in further description of the AI generated replies feature. 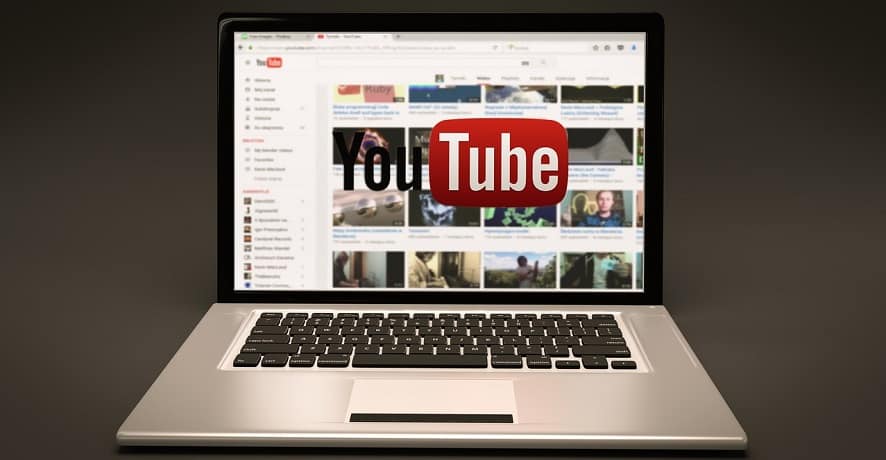 “Ideally, suggestions would only be displayed when it is likely that the creator would reply to the comment and when the model has a high chance of providing a sensible and specific response.”