Twenty organizations from the US, Europe, Latin America and more have signed a warning statement.

Google’s Fitbit acquisition was the topic of a signed statement from 20 advocacy groups from the United States, Europe, Latin America and other parts of the world. The statement called for regulators to take care in the tech giant’s $2.1 billion bid to purchase the popular fitness tracker company.

The main concerns voiced by the advocacy groups have to do with privacy and competition.

The 20 advocacy groups include Public Citizen from the United States, Access Now from Europe, and the Brazilian Institute of Consumer Defense from that country. Australian and Canadian groups also signed the statement. Those organizations argued that the Fitbit acquisition by Google would broaden Google’s already massive power in worldwide digital markets.

By purchasing the fitness tracker company, Google would also become privy to a substantial amount of sensitive information about users. This includes everything from their daily steps, their sleep quality, heart rates and even female health tracking.

The groups cautioned that the Fitbit acquisition could place this data in a precarious place.

“Past experience shows that regulators must be very wary of any promises made by merging parties about restricting the use of the acquisition target’s data. Regulators must assume that Google will in practice utilize the entirety of Fitbit’s currently independent unique, highly sensitive data set in combination with its own,” said the groups.

According to a spokesperson from Google quoted by Reuters, the tech wearables ecosystem is a crowded one. “This deal is about devices, not data,” said the spokesperson. “We believe the combination of Google’s and Fitbit’s hardware efforts will increase competition in the sector.”

The Fitbit acquisition deal was first announced by Google in November. It was making the purchase in order to be more competitive against rivals in the crowded smartwatch and fitness tracker market. The Fitbit market share was an appealing one for Google, even as it is under threat from tech giants such as 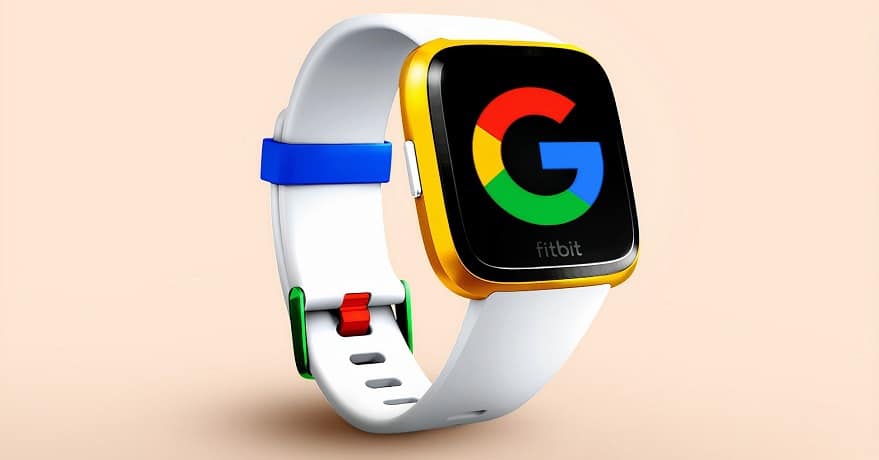 Apple Inc and Samsung Electronics Co Ltd, which each have made massive investments into the smart wearables and fitness tracking category.