The technology giant has unveiled an upgrade that could offer a serious advantage over Zoom.

The initial Google Meet update rollout will head to the web, followed by iOS and Android later on. The new noise cancellation feature has been designed for the seamless removal of unwanted sounds from the audio of a streamed meeting. This can include everything from the clink of a glass to a pen click or plastic package crackling. The official announcement also indicated that keyboard clicking and dog barking will also be removed from the audio in a meeting.

This new feature has been in the works for around 18 months. Its AI model was trained through the use of thousands of the company’s own digital meetings. The team behind the tech also used YouTube clips featuring many people talking to help train the artificial intelligence algorithm.

The app will be regularly updated to continue improving the noise cancelling feature. However, meetings outside the company will not be used to further train the AI for this purpose. Instead, customer support channels will play a substantial role in identifying where the software may still have weaknesses.

Once the app has been updated to include this new feature, the noise cancellation will be automatically turned on as its default mode. Participants in meetings won’t see any visual cues that the feature has been turned on, in order to keep the interface providing a clean and uncluttered experience. However, it is quite possible to turn off the noise cancellation if it is not wanted. To access the feature and turn it off, users must use the Google Meet settings audio menu. 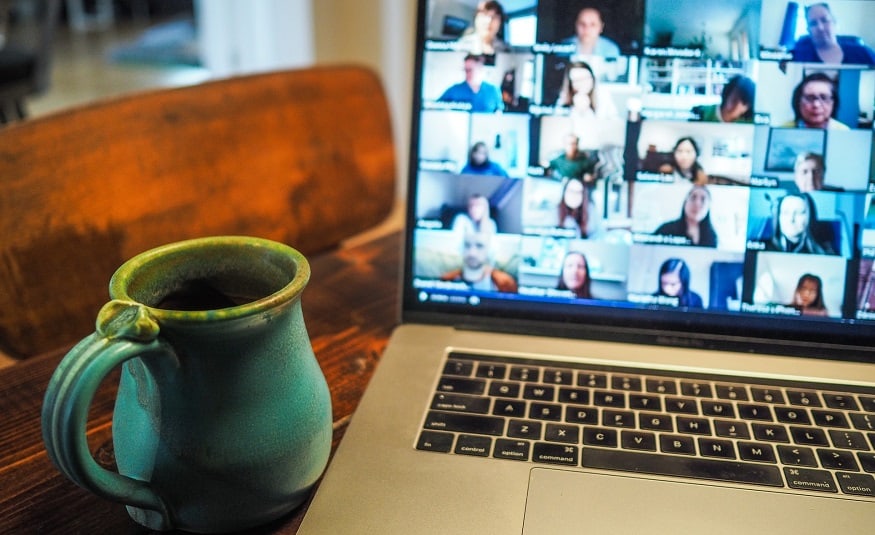 non-Enterprise or Enterprise for Education customers. However, the goal is to keep the update moving so that it will be added to a growing number of accounts over time.