The social media giant says it developed the thinnest virtual reality headset ever made.

Facebook recently announced that it has created ultra thin VR glasses unlike anything else currently available.

The virtual reality headset is still in its prototype form, but it moves away from much larger gadgets.

The company claims that these thin VR glasses are the slimmest in the world. They appear nothing like the large, box-like headgear that is the current standard image of the technology. Images of the device show that it looks like a pair of sunglasses with lenses at a thickness just under 0.3 inches.

Facebook released its initial prototype report at the start of the week. In that report, it explained that it had developed “a new class of near-eye displays”. To do this, it incorporated holographic components through the use of a refraction technique which make sit possible for light to be sufficiently compressed to substantially reduce the overall device size.

Instead of using thick refractive lenses in the eyeglasses that would need to be placed well away from the display panel, this new prototype used an entirely different technique. Facebook’s report referred to it as “polarization-based optical folding”. It made it possible to use substantially thinner lenses and a considerably smaller distance between those lenses and the display.

The thin VR glasses use holography for an exceptional 3D image in vivid color.

This method of 3D imagery allows for considerably improved graphics when compared to current conventional technology. Still, these graphics are generated with LEDs comparable to current gadgets.

At the moment, the prototype is only producing images in shades of green. However, Facebook researchers anticipate that it will not be long in the development process before they are capable of achieving full color. The report was prepared by Facebook Reality Labs team members Andrew Maimone and Junren Wang.

“You may be familiar with holographic images seen at a science museum or on your credit card, which appear to be three-dimensional with realistic depth in or out of the page,” they said in the report about 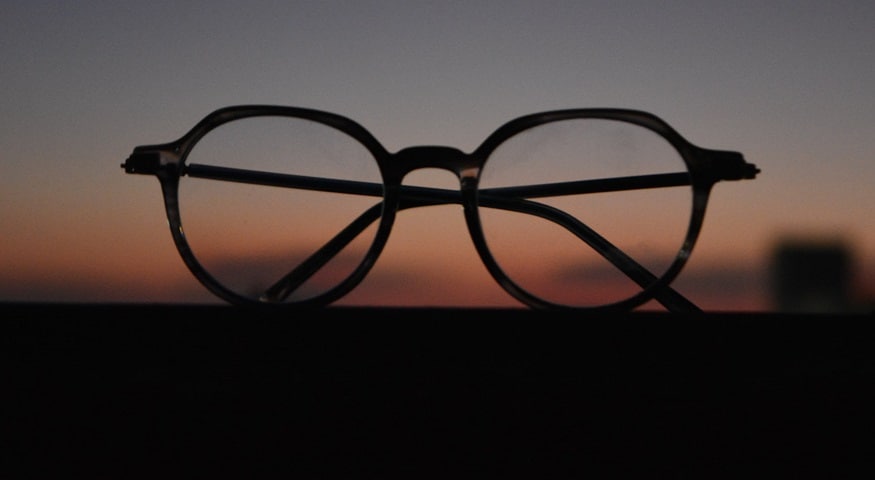 the thin VR glasses. “Like these holographic images, our holographic optics are a recording of the interaction of laser light with objects, but in this case the object is a lens rather than a 3-D scene.”