So far, device users have shown they’re tired of ads in their current forms and stopping software is commonplace.

The use of mobile ad blockers is growing at an astounding rate. According to PageFair, from January 2015 to January 1016, there was a 90 percent year over year growth rate. This has brought the new monthly users from 198 million to 376 million.

Clearly, mobile device users don’t like many of the ads displayed on their devices.

PageFair’s report also stated that by the close of March, there were 419 million people with mobile ad blockers. This represents about 22 percent of the total 1.9 billion people around the world who use smartphones. The largest number of ad blocking mobile browser users were in China, India and Indonesia. There were also 14 million users across North America and Europe who use this software in an average month. PageFair predicted that the number would only continue to climb. Particularly as a growing number of mobile browsers have been adding support for ad blocking.

Another study showed that there are some very specific reasons people use mobile ad blockers. 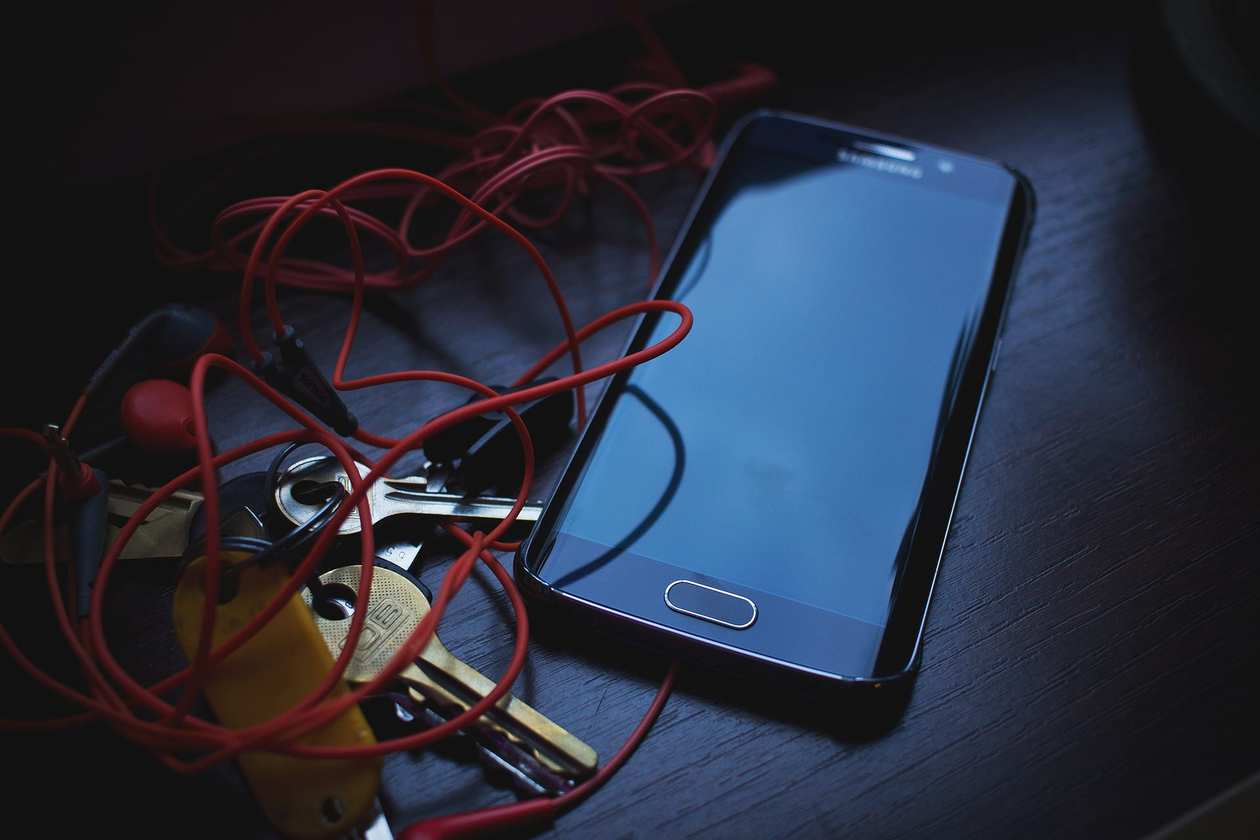 Enders Analysis conducted a study showing that many mobile users use ad blockers because they don’t like ads at all. That said, others find specific advertising formats to be annoying but are not adverse to marketing in general.

Still, that study found ad blockers aren’t just stopping advertising. They’re slimming down mobile webpages. Bloat is a considerable problem for many device users who have slow connections to contend with. Moreover, many people also have bandwidth limits on their data plans and heavy pages place them at risk of exceeding their limits.

Through a smaller scale research survey that took a few “popular publishers” into account, Enders determined that ad content can make up a considerable percentage of data transferred to a device. In fact, it made up anywhere from 18 to 79 percent of device data transfers. Components based on JavaScript made up another 6 to 68 percent of data in addition to the ad content. ““Data economy is now a live concern, with cost-conscious users getting by on 1GB or less of data per month,” said the report.

This makes it clear that even consumers who wouldn’t mind ads still have a reason to employ mobile ad blockers. Marketers will – and already do – have their work cut out for them.