Users may soon be able to use quick response codes to add new contacts to their accounts.

WhatsApp QR codes were discovered on the latest beta version of the massively popular messaging app.

The WhatsApp QR codes are currently available exclusively in beta form. That said, they are available in the app’s beta version on both Android and iOS. They can be discovered in the app’s settings menu. This provides users with two different options to use the barcodes. The first is to display their own barcode to be scanned by someone else. The second, naturally, is to be able to scan the barcode displayed by someone else. In either case, the contact is added to both users’ lists.

The user also has further control over their barcode in that they can revoke it if it should ever be shared with someone whom they do not want to share their mobile number. This helps users ensure that their barcode won’t be spread beyond any boundary that they wish.

The WhatsApp QR codes aren’t revolutionary, but they can help improve convenience.

Many users – even those who enthusiastically enjoy this app – find that the process of adding a user is clunky. There isn’t much to it, but it can still be a nuisance. It relies on a user knowing another person’s phone number and adding it to the device’s address book. This can be frustrating for people who simply want to be able to exchange messages through the application but don’t necessarily want to give out their phone contact information.

The barcodes not only allow users to add each other to contact lists with nothing more than a barcode scan, but they also improve the process by skipping the requirement for exchanging phone numbers.

That said, it should be noted that the process only really becomes easier when adding contacts in person. After all the barcode must be scanned from one individual’s phone – with the app open – to another. This won’t change the process of adding a new contact online. 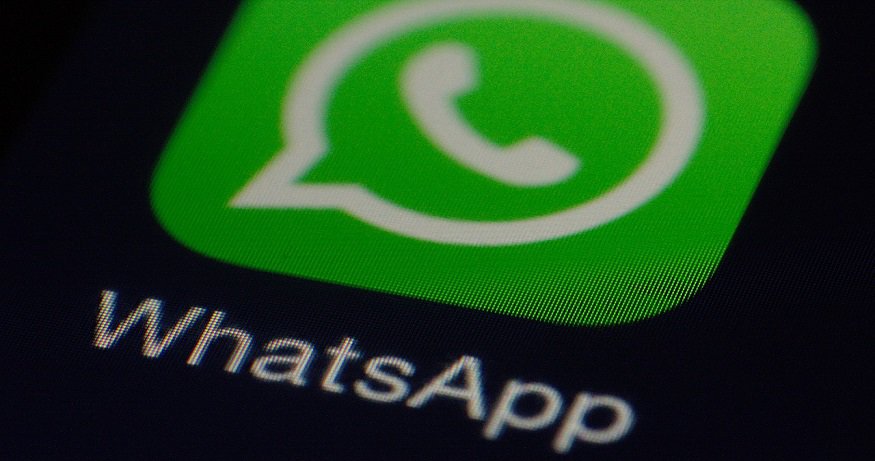 While the WhatsApp QR codes are available in the beta versions of the app, there has yet to be any mention as to when users can expect it to be added to the main application.