The electronics and tech company has now come up with an even smaller rechargeable battery.

Panasonic has now unveiled a new rechargeable battery that is the shape of a pin and that could be an important way to provide power to a range of tiny sized wearable technology devices.

The rechargeable lithium ion battery is 3.5mm in diameter, and is 20 mm long, making it very tiny.

When compared to a standard AAA battery, this pin shaped battery from Panasonic is one twentieth of the size. In an industry where wearable technology is playing an increasingly important role, tiny power sources have become a necessity but are in short supply at the moment. What is truly exciting about this unveiling from the brand is that the company has called it the smallest one in the industry when it comes to capacity per volume.

This type of development can mean a lot to wearable technology, which is currently unable to reduce in size. 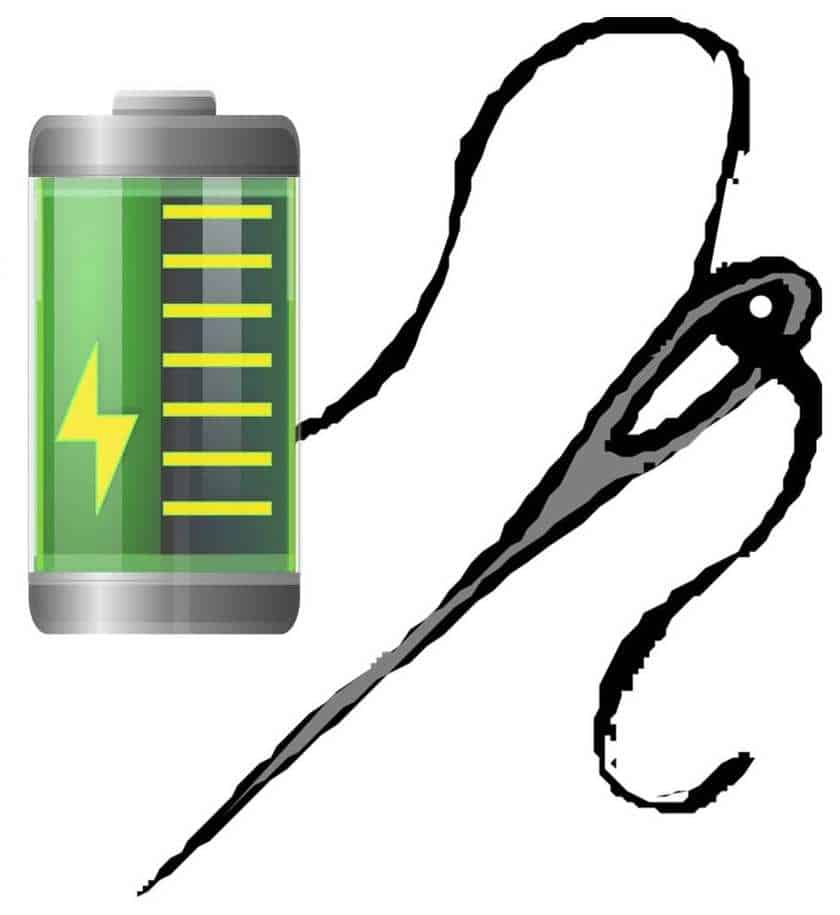 Among the main complaints that have been voiced about devices such as smartwatches is that they are chunky and large compared to standard wristwatches, particularly when it comes to female wearers. One of the main reasons that these mobile devices are as large as they are is because of the size of the batteries that are used to power them. If a smaller battery, such as this latest development, could be introduced, it could potentially mean far smaller sizes and thicknesses of these gadgets.

The battery, called the CG-320, has a capacity that is considered to be nominal, at 13 mAh, with a 3.75V voltage. That would make it possible for NFC (near field communication) and Bluetooth connections to smartphones from wearables. The fact that it is very small and very light makes this tiny battery ideal for a range of different kinds of wearable tech, such as hearing aids, fitness bands, smart glasses, and even electronic pens, according to Panasonic.

According to an email from a spokesperson at Panasonic when discussing this battery that could be ideal for wearable technology, “The size, which is the smallest of its kind in the industry, can allow more flexible product design, and high strength and stability of form delivers high reliability.”