Mobile commerce is becoming more common throughout the world, and this is making people more comfortable with the idea of paying for things with their smartphones and tablets. Soon, smartphones will not be the only way that people can participate in mobile commerce, as wearable devices are beginning to show off their digital commerce abilities. Brian Scott, vice president of the Members Group, recently highlighted the potential for wearable devices to serve as mobile commerce platforms at an event.

For wearable devices to be considered viable payment platforms, they must have four essential qualities

According to Scott, there are four qualities that wearable devices need in order to function as mobile payment platforms. First, they must be ubiquitous, supported by a wide range of merchants allowing consumers to pay for goods with relatively little effort. Wearable technology must also be easy to use, as much of the appeal of mobile commerce lies in its convenient nature. Next, using wearable devices must provide some reward to the consumer. People are more likely to adopt new technology is it provides them with some significant benefit.

Security is important when it comes to mobile commerce 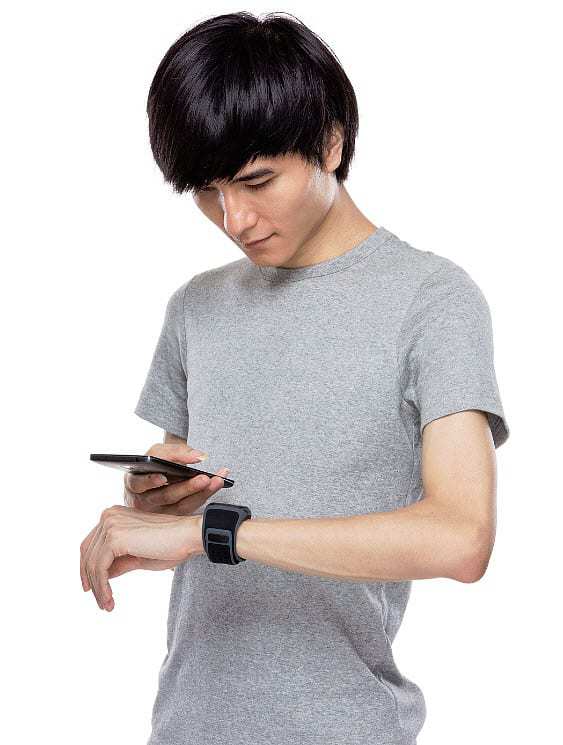 Finally, wearable devices must be secure if they want to have a place in the mobile payments space. Security has long been an issue that has plagued mobile commerce and the security faults of prominent mobile platforms have not gone unnoticed by consumers. Many people have avoided mobile commerce because they believe it is simply not a safe enough space. If wearable devices can offer a greater degree of security, through the use of biometric technology, for instance, they may be able to become prominent mobile commerce platforms.

Wearable technology is still in a state of infancy. Many companies have plans to release new wearable devices in the coming years, but whether or not these devices will find traction with consumers is difficult to say for certain. Currently, most wearable devices are considered to have significant novelty value, but little practical use.