A growing number of amusement parks, including Six Flags, are adding these digital headset components.

This year has started a trend of virtual reality roller coasters in amusement parks. These have popped up in the United States as well as other countries around the world. They are being used to make the thrill even greater than what is possible from twists, loops and drops.

Design professor Thomas Wagner from Germany has taken part in the creation of enhanced experiences with virtual reality roller coasters. The first among these rides was launched with the VR gear in a partnership between Wagner and Mack Rides GmbH. That company is among the largest producers of rides for theme and amusement parks.

Six Flags Entertainment Corp made headlines several times this year by adding the headsets to their ride experiences. In this case, they functioned with Samsung Electronics phones and were introduced in the 18 Six Flags parks in North America.

That said the American virtual reality roller coasters aren’t the only ones giving riders an adrenaline rush. 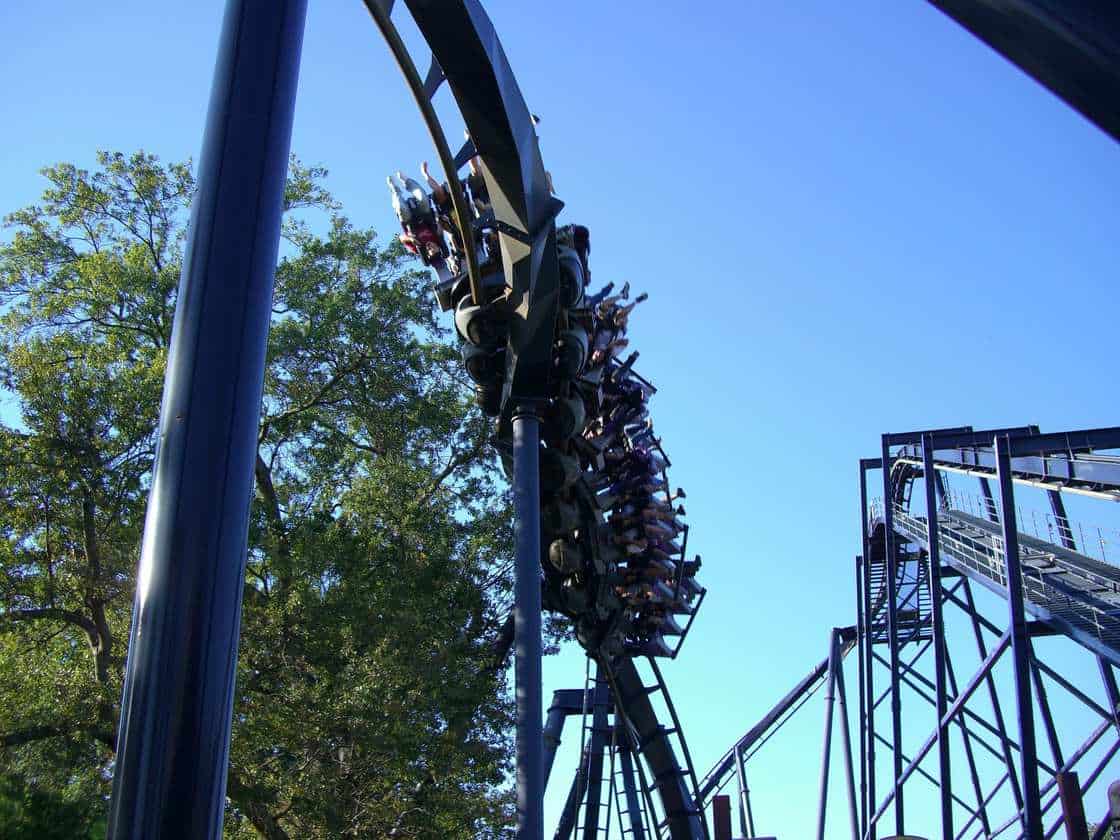 Figment Productions Ltd., a British 3-D and VR studio, is a rival system which launched devices at a U.K. amusement park in March. There, riders were given virtual reality headsets with special reinforcements. Through those gadgets, they experienced a fantasy world in which they flew, twisted in the air and plunged downward in sync with the motion of the ride.

Amusement park operators are understandably excited about this new technology. It gives them the opportunity to add an appealing new layer to their existing rides. This is a far more cost effective than having to refurbish or rebuild the actual physical structure of the ride. This can help to make sure that repeat visits will continue to be thrilling for adrenaline rush seekers that have become jaded with what they have already tried.

When speaking about the virtual reality roller coasters, Six Flags corporate director of design, Sam Rhodes said “It’s very significant for us.” He added “It gives us an opportunity to remarket a coaster again and again.”