The app recently announced it would provide greater clarity as to why certain videos are suggested.

The TikTok algorithm is one of the most mysterious components of the video sharing app, particularly in terms of how one video is recommended to users over others.

The way the application gathers and employs data from its users has long been a mystery.

That said, in an effort to improve a sense of transparency, the app has indicated that it will be rolling out a new feature that will provide greater insight into how the TikTok algorithm selects videos to suggest in a given individual’s feed. This could help people to better understand why they are seeing what they see in their “For You” feed. 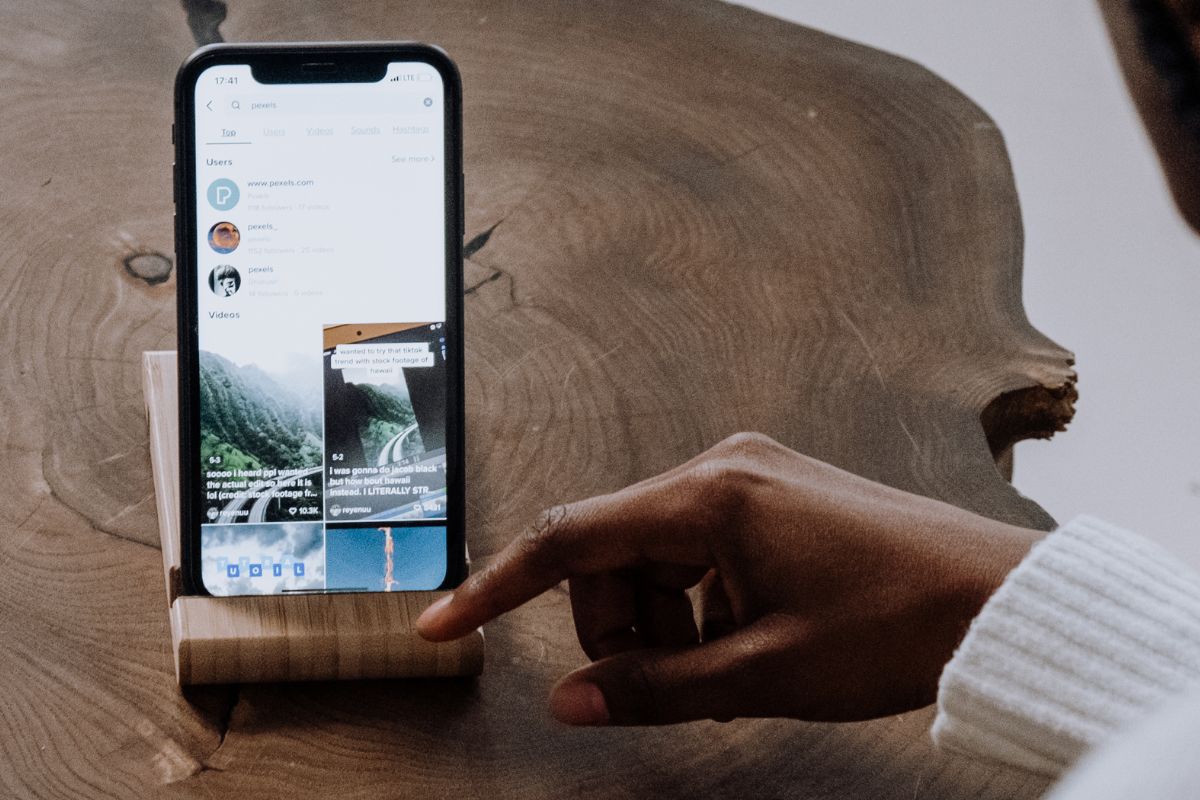 With the newly rolled out feature, users will be able to click on a video’s “share” button to select a question mark called “Why this video?”. By doing this, users will be able to gain more clarity over why a specific video was recommended to them. Among the reasons the feature might have to offer includes “user interactions,” which refers to other content you’ve already watched, videos where you’ve clicked “like”, where you’ve posted comments, or based on searches made on the application.

As is the case with other social media platforms, this one uses algorithms to create a feed of personalized content for its users in order to improve their engagement and keep them scrolling for as long as they can. That said, social media platforms typically guard the secrets behind these tools very carefully.

The new feature on the application won’t lay out precisely how the TikTok algorithm works using any real specifics, but it will help to provide some broad categories to explain to a user why a given video has been included in their experience. Still, the app said that it intends to expand this feature to one day provide greater detail to users.

“Looking ahead, we’ll continue to expand this feature to bring more granularity and transparency to content recommendations,” said the company in a post on its official blog.