The music streaming app has essentially given up on trying to make it simpler for consumers to shop.

Spotify audiobooks have become such a nuisance due to Apple’s actions that the music streaming app has all but abandoned its efforts to simplify the process of shopping for consumers.

Instead, it is now telling its users that they will need to find their own way to listen to books.

The app had initially tried to create a Spotify audiobooks button that would make it possible for a user to email a link to themselves so that they could purchase a book to listen to outside the App Store. Unfortunately, and not entirely unexpectedly, Apple objected to this strategy and wasn’t about to make this easy. They rejected the app on several different levels until it was finally required to essentially abandon the strategy. That said, Spotify didn’t go down quietly. 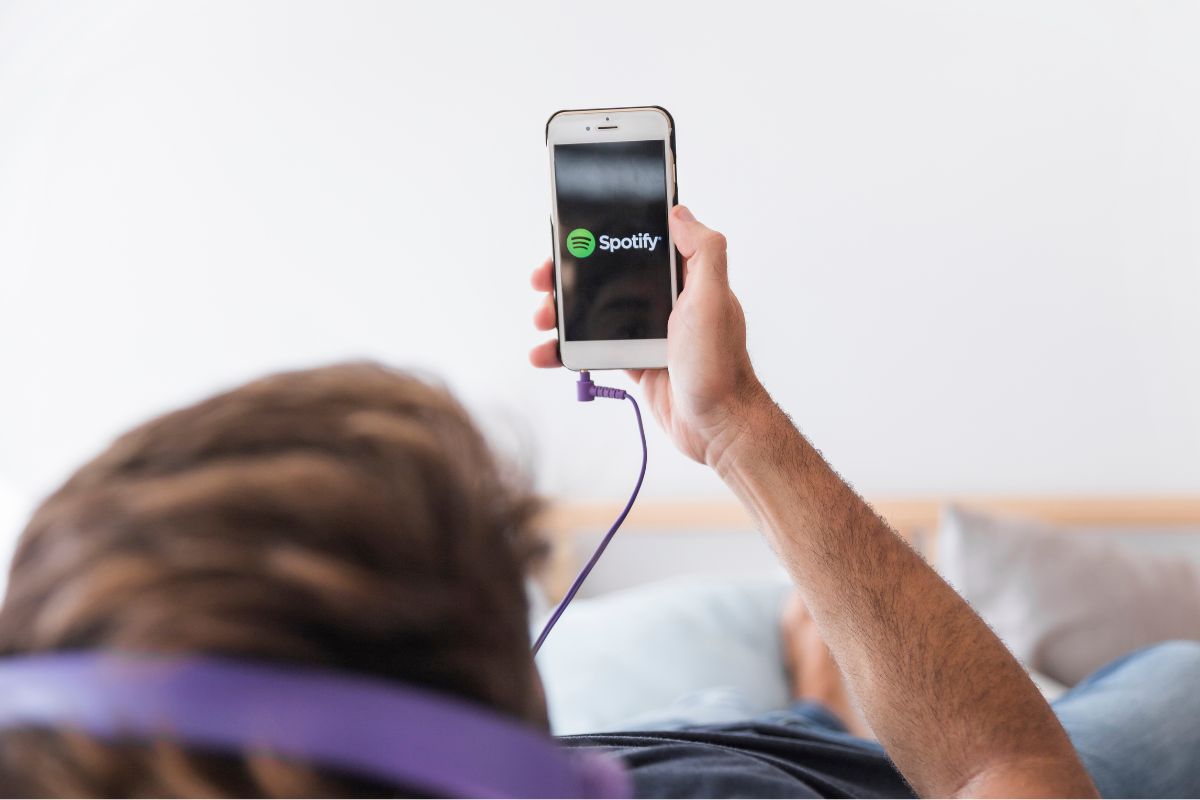 Now, anyone who attempts to download a book to listen to on the app when using an iPhone will see a new message which states: “You can’t buy audiobooks in the app. We know, it’s not ideal.” That said, the company doesn’t specifically point directly at Apple, though the true message isn’t difficult to see.

The debate as to whether Spotify audiobooks were breaking the rules of the Apple App store.

Reports are pointing out that the original concept of being able to send the email to customers in order to obtain the book was in violation of the App Store rules. In order to become compliant, The Verge pointed out that they would have needed to make each purchase in-app. That is not, however, what the application chose to do. If that was how the app had worked, then it would have made it possible for Apple to take a cut from each transaction, which is clearly what the application was seeking to avoid.

The Spotify audiobooks move has been a big one for the app and broadened the company’s reach into the daily habits of millions of people who use it to listen. However, Apple has a tight hold on its App Store, and any application available there is required to follow the rules.

Unfortunately, when all is said and done, it will be iPhone users who will be missing out on being able to listen to the books they’d like to hear through the app that they prefer. Instead, they will be required to look for what they want elsewhere.