Samsung Pay is working to better compete with other companies

Samsung is gearing up to launch its own mobile payments service in the coming months, but it will have to find new ways to compete in mobile markets if it wants to find success. As such, Samsung is working to make its new payments service more versatile in order to ensure that it can provide optimal services to consumers. Recently, Samsung announced its partnership with Gemalto, which will provide Samsung Pay with access to a variety of technology that will allow it to be more secure as well as more robust.

New inexpensive smartphones may expand the reach of Samsung Pay

According to Gartner, a research firm, Samsung’s global smartphone market share has been falling. The company currently represents 21.9% of the global market, down from 26.2% that it represented last year. In order to recover its position in the global market, Samsung is planning on launching a variety of mid and low-tier mobile devices, and Samsung Pay will be made to accommodate these devices. This is expected to further increase the reach of the new mobile payments service, as inexpensive devices will often be used to shop online. 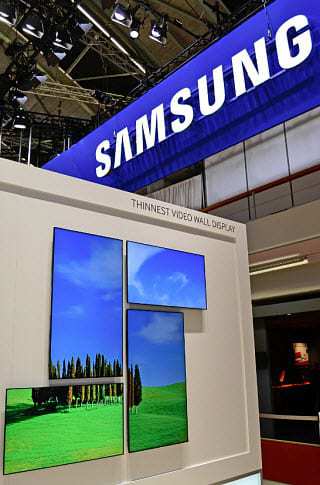 The payment technology behind Samsung Pay is quite versatile. In the past, mobile payments services were reliant on NFC technology, which was relatively rare in the retail space, which also limited the reach of payment services throughout the world. Samsung Pay does use NFC technology, but it also leverages magnetic secure transmission, which is similar to what is used by conventional payment cards. The use of this technology enables Samsung Pay to be accepted at more locations that rely on NFC technology alone.

Samsung Pay has been tested in South Korea, where it has proven to be quite capable of meeting the needs of consumers wanting to use their mobile devices to purchase products. The service has already generated significant hype in the U.S., with many consumers looking to make use of a new service that is more versatile than current solutions.