After months of rumors, the consumer electronics giant has now confirmed its mobile wallet is headed to Canada.

Canada has been hearing rumors that Samsung Pay was on its way for several months. However, it is only just recently that the electronics giant has given official confirmation that this is true. The company released a statement that has been published on several news outlets indicating that Canadians will have the mobile wallet in 2016.

In fact, the statement said the Samsung mobile payments would arrive in Canada in early November 2016.

This will represent the start of the Samsung Pay Canadian rollout. That said, it’s expected that the service will be available across the country before the close of 2016. A company rep went on to confirm this initial announcement by saying “Earlier this year, Samsung Canada confirmed Samsung Pay will be available in Canada in 2016. We remain committed to this plan and will share more details shortly.”

Additional details regarding the Canadian launch of Samsung Pay have not yet been released. 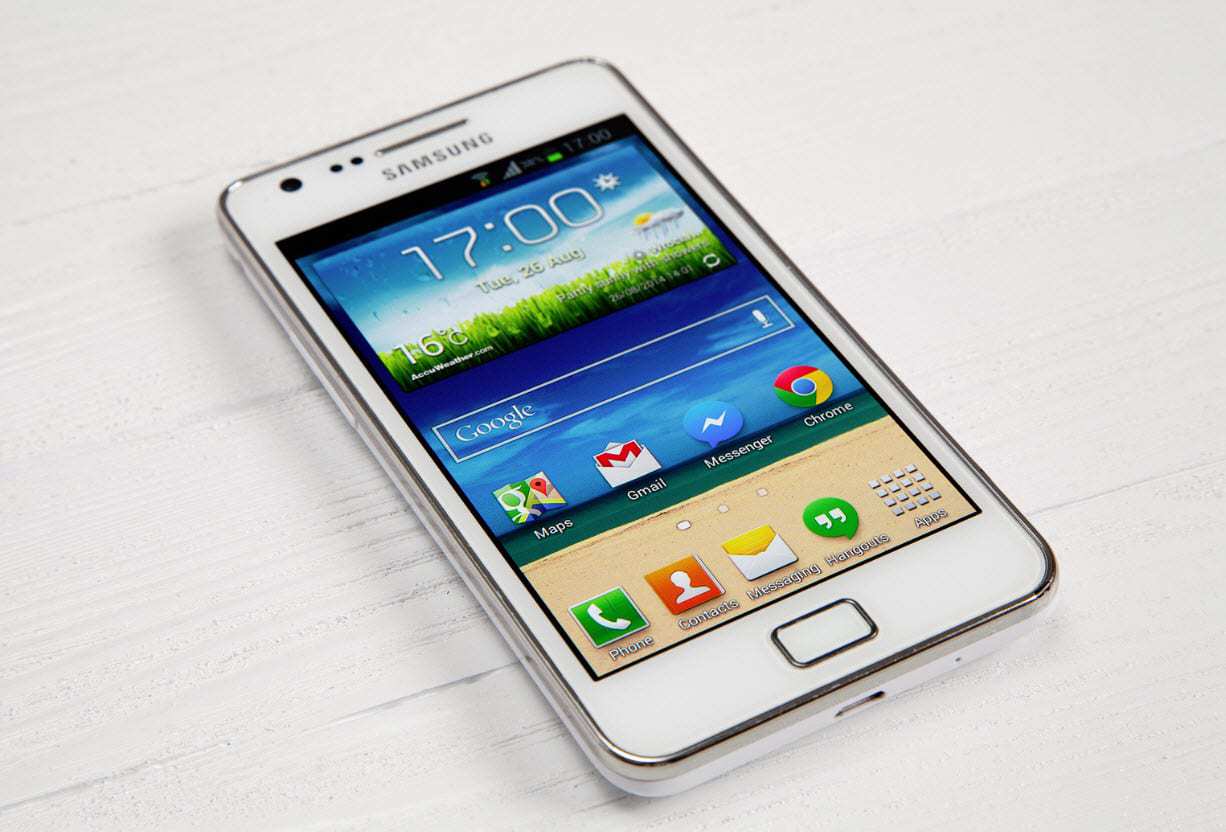 Samsung’s confirmation of the rumors arrived in response to an inquiry into suggestions that early November would bring the mobile payments to Canada. Many people were saying that Samsung customer service reps were talking about that time as a release date in Canada. However, until the official statement, nothing else of that nature had been confirmed.

For example, Android Central published a written reply from a Samsung employee in response to inquiries about the mobile wallet. It stated that “Please know that these services will be made available from the first week of November, 2016 in Canada. And, initially the service will be launched with CIBC Visa cards.”

Moreover, MobileSyrup reported having been contacted by a reader who claimed to have been told that November 1 would be the release date. That customer said a Samsung representative had provided that date.

This Samsung Pay timing is interesting as Android Pay is also rumored to be headed to Canada in the near future. In the case of Android Pay, a recent update has referred to the Interac service. That is the Canadian debit card payment network.