The National Democratic Alliance government’s cashless economy efforts could align with this move.

Indian Railways may soon use QR code tickets to help sell unreserved seats via smartphones. This strategy represents the railway’s move to follow the lead of the National Democratic Alliance government’s hope to create a cashless economy.

This could also help to shorten the very long lineups that currently plague the railway station ticket counters.

The national carrier intends to post signs that sell QR code tickets. This way, unreserved passengers can scan the quick response codes in order to purchase a train fare. The purchase is made entirely over a mobile device.

The process is meant to be simple and direct. The QR codes recognize the current location of the passenger. Therefore, they need only enter their destination and ticket type. Then, they can pay through a mobile wallet feature in the railway app. A digital version of the ticket is sent to the mobile device and can be presented in the same way as traditional tickets.

The QR code tickets can be scanned by ticket collectors who will have devices with appropriate readers. 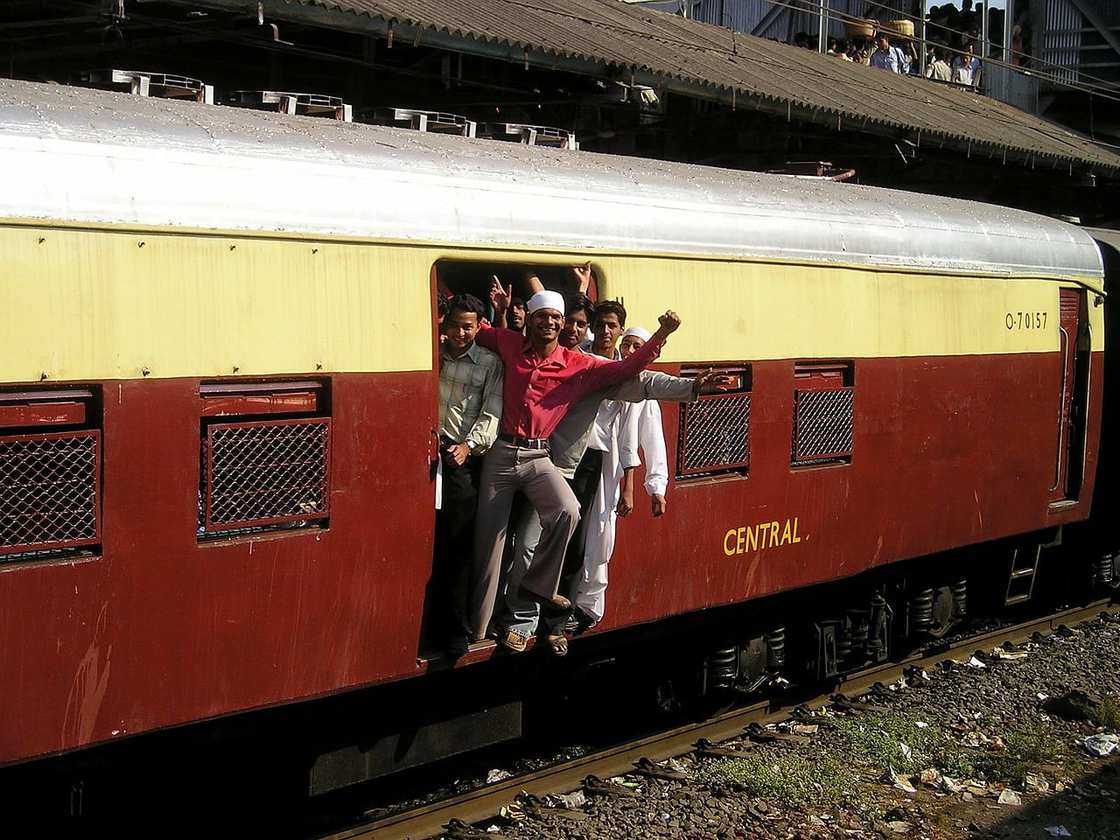 At the moment, Indian Railways is talking to a number of mobile wallet providers. Currently, they include One97 Communications Ltd, PayTm and Jio Money. Whichever mobile payments option is selected, it will allow the passenger to pay by mobile device. The wallet will have a virtual card or reloadable funds available in a digital wallet in his or her smartphone. This will allow the railway ticket to be purchased through the mobile device instead of needing a ticket counter.

A senior railway ministry official who asked not to be named said that “We are in talks with leading mobile wallet providers. The idea is to reduce the chaos and queues at the tickets counters. Unreserved passengers should be able to scan the code, add the destination and book tickets easily on their smartphones.”

Center for Digital Financial Inclusion executive director, Krishnan Dharmarajan explained that the QR code tickets will benefit everyone. They will help smartphone users to skip the long lineups but won’t force them to try to travel without a ticket because they don’t have time to wait in the line. Therefore, the passengers will avoid lines and the railway will have fewer people on board who haven’t paid to be there.