German movie theater chain, CinemaxX, has announced that quick response codes will be their next tech feature.

A movie theater chain in Germany called CinemaxX has announced that it will be rolling out a new program based on QR codes that will make it possible for mobile payments to be used for the purchase of tickets, snacks, and drinks.

This new quick response code based payment system is expected to become available “in a few weeks”.

This, according to an announcement made by CinemaxX, which is a company based in Hamburg. The company currently operates 33 different multiplex theaters across the country as well as in Denmark, 29 of which will be implementing a new mobile payments system by Yapital Financial, a company based in Luxembourg. Only the theaters in Germany will be using the service, at the beginning.

To use the service, moviegoers will simply need to scan QR codes at either the box office, itself, or at the concessions counter, using a barcode scanner app installed on their smartphone. They will be prompted to confirm the payment on the mobile device screen in order to complete the purchase of the movie ticket or the food.

The system uses QR codes in order to make it quick, simple, cost effective, and compatible with all smartphones. 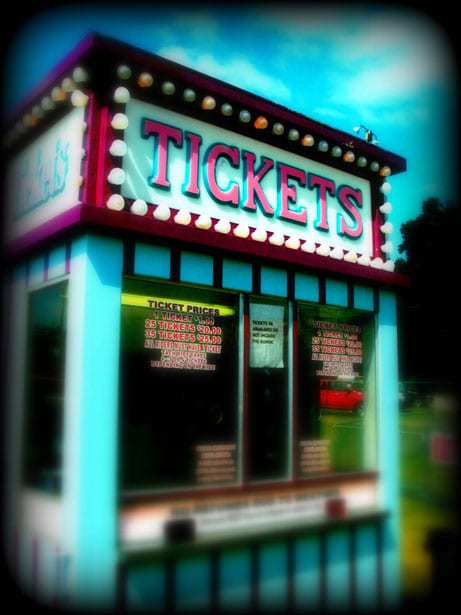 According to Karsten Cornelissen, the managing director at Yapital, “Big blockbusters regularly attract millions of spectators to cinemas. As one of the largest operators of modern multiplex cinemas, CinemaxX is a crucial partner to help establish mobile payment with Yapital in people’s daily lives.” Cornelissen went on to add that it is simple to make these mobile payments for food, drinks, and tickets, quite quickly and safely, and it uses the smartphone, which is a device that most people have on them most of the time, anyway.

This will represent the first time that a theater chain in Germany will be offering mobile payments. Using the QR codes to complete every purchase that is made within a theater is meant to make things very convenient. This falls well in line with the popularity of mobile ticketing, which already exists in several countries and for a range of different types of purpose.