The company has also added to the augmented reality experience for the wearable technology.

One of the first businesses that ever brought augmented reality to mobile devices such as smartphones and tablets has now set its sights on Google Glass and is expanding its app to allow QR codes to be scanned, as well.

This beta app will have a number of different elements and features, primarily based on AR tech.

The new app will now make it easier for QR codes to be scanned while wearing Google Glass, but it will also allow print content to be screened, will have geo-layer capabilities, and will use augmented reality to provide wearers with information about movies while looking at the posters, including content from websites and videos.

The unofficial release of this Google Glass app for augmented reality and scanning QR codes was on Thursday. 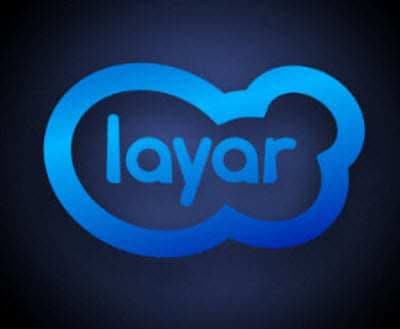 The beta software must be downloaded to Google Glass directly from the Layar website and must be manually installed. That said, once that process is complete, the voice commands such as “OK Glass, scan this” for quick response codes or to view information from print magazines will become available.

So far, Google Glass owners have been giving positive reviews to the Layar app for this wearable technology. The standard opinion seems to be that it does work as it claims. The primary struggle is to actually find content that supports this tech. As of yet, that is extremely limited, aside from QRcodes.

In terms of the augmented reality geo-layers, the most success has been found in movie posters (both live and displayed on a computer screen). The Layar app has been able to correctly identify the movie in the poster and provides the wearer with a link to more information about that film, or a trailer on YouTube, which can be viewed on Google Glass.

So far, wearers of Google Glass have found the Layar scanning of QR codes to be easy and very convenient. This has been reported both for barcodes in magazine ads as well as on product labels. Quick response codes appear to be providing the primary use for this app until more compatible content is produced, but overall, it looks as though it has made itself a keeper.