A range of different devices, technologies and uses have started to send AR into the mainstream.

The number of startups that have made their way into the augmented reality space is now growing faster than it ever was before, and as a part of that, everyone from game developers to mobile marketing firms are working to try to make use of this technology in the best possible way.

Among the latest trends has been the testing of AR as a part of various types of mobile device enabled marketing features.

Among the startups that are making their way into this area are Daqri, Layar, and Blippar, among others. They have each been conducting their own tests of various ways in which consumer mobile device enabled augmented reality can be incorporated into effective and engaging marketing. They have been using AR technology that makes it possible for a regular smartphone or tablet with the appropriate app to use the camera feature to identify objects in the real world, which will then launch graphics or video that relates to that particular object.

Until now, though, augmented reality has not been able to gain much traction. 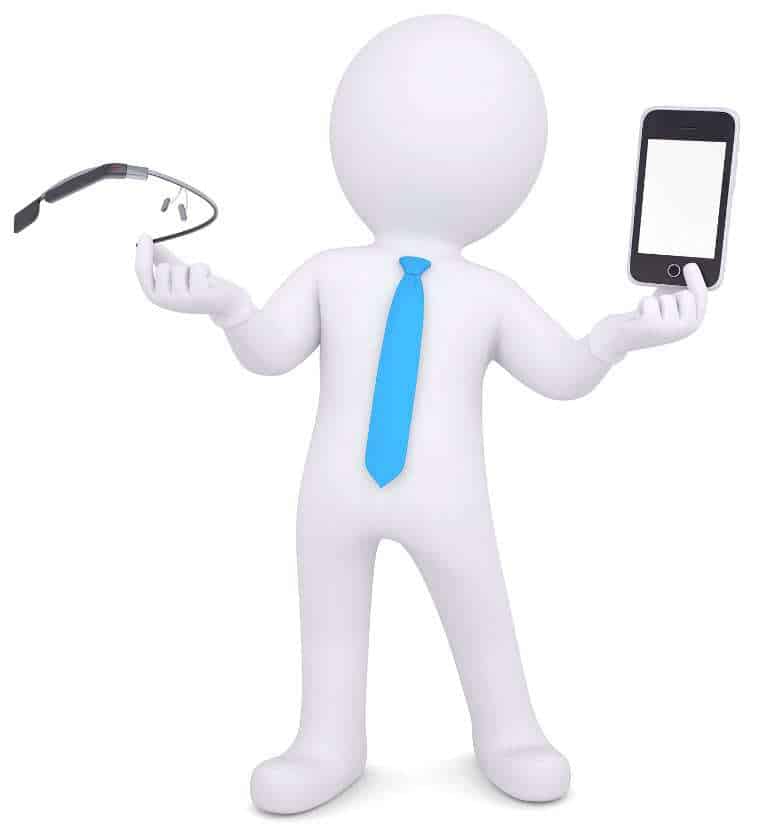 This trend appears to be changing. The use of AR technology has appeared to be stuck in the same tech limbo as many other areas of mobile that have a great deal of potential but don’t seem to take off. Mobile payments, for instance (though that also looks like it’s teetering on the edge of getting bigger) and wearable technology (which is only just now taking off).

While some of the uses for AR may continue to stagnate, others – such as those that are geared toward print publishers, marketers, and retailers – are beginning to take off, particularly in the area of mobile marketing. The greater the penetration of devices such as smartphones, the larger the appeal of this kind of engaging, eye catching tech.

While augmented reality does still remain somewhat clunky in certain areas, and the research to support its ROI is sparse, it is now experiencing a rapid evolution and a far greater interest. It is moving beyond the phase of being somewhat of a gimmick and is now coming into its own. It is very likely that it will become much more commonplace, even before the end of 2014.