Barcode poems have been leading to conflicts in the Old City when they were designed to boost visitor interest.

The QR codes that have been affixed to buildings throughout Philadelphia over the last couple of years are now drawing more attention than ever due to the controversy that they are starting to generate.

The barcodes belong to Judy Breslin, who links them to her haiku poems in Old City, Center City, and South Philly.

The QR codes allow the artist to share her poetry without printing them out or requiring more than a small square of space in order to display them. These barcodes are stamp sized stickers that can be scanned with any free reader app. Once a smartphone user has scanned the code, it calls up the few brief lines of text. 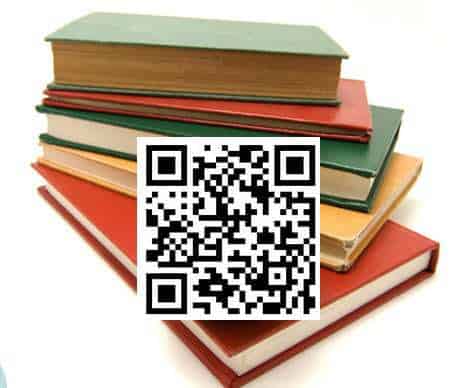 According to Breslin, the QR codes allow the poetry to be seen, “but then not to be seen”.

She explained that the QR codes allow the art to be worked comfortably into the commercial world. “Isn’t that a refreshing thought?” She asked.

The issue isn’t that people aren’t enjoying the poetry or that they don’t like the barcodes. Instead, the problem is that the stickers – which can be found on just about anything from parking meters to storefront windows and newspaper boxes – are nearly always placed without first obtaining any permission.

What Breslin feels is an “artistic gesture”, as she places the small QR codes around the city, particularly in Old City, Center City, and South Philly, to allow for free access to her poetry, is being considered vandalism by other people. According to a North Third Street vintage furniture store owner, Arthur Meckler, “Any time you put something on someone else’s property without their permission — whether it’s a work of art or not — it’s graffiti.”

Meckler isn’t the only one who is displeased with the QR codes that are dotting the city without permission. A number of other nearby shop owners are also now expressing their frustration with the barcodes. They have started to remove many of the stickers that they find – including on their own storefronts, but elsewhere, as well – and are considering taking legal action.