The application is being deactivated in the country as a growing list of Western countries re-strategize.

Nike has announced that it will be deactivating its Run Club app in China, adding itself to a growing trend of Western companies to change the nature of its business in the second largest market in the world.

The American sportswear company has already posted a notice to its users in mainland China.

Nike has shared a notice to runners using the Run Club app in mainland China, advising them that the application will “cease service and operation” beginning on July 8. According to a recent CNN report a spokesperson from Nike said in a statement that the company would be rolling out a “localized” platform in the future for Chinese runners. Moreover, it will keep up its investment into the update of its digital platforms in the country. 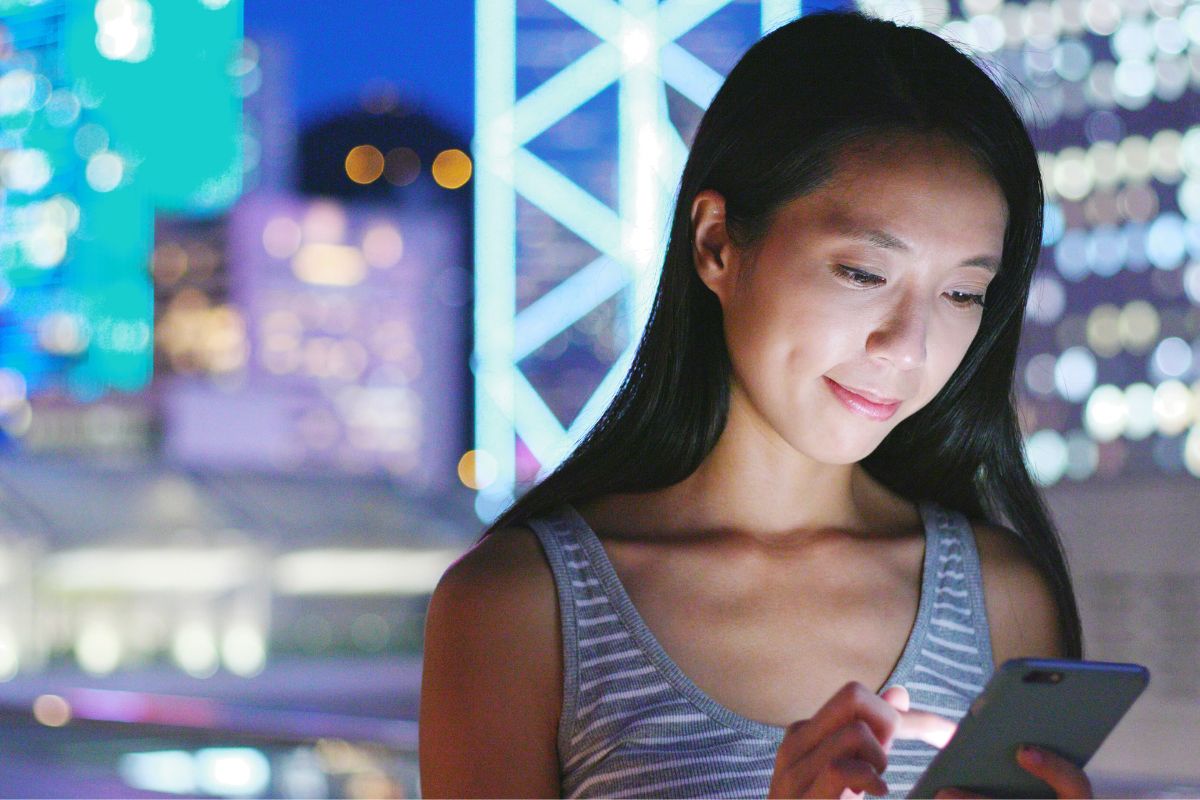 “We are creating an ecosystem from China for China, specifically catered to the region’s unique consumer needs,” said the spokesperson.

China is among the top markets for the brand. According to the company’s most recent annual report, it brought in almost $8.3 billion in revenue from Greater China, which also includes Hong Kong and Taiwan, during the fiscal year. That total was greater than all the rest of its sales in the Asia Pacific and Latin American markets combined. Moreover, China is also one of the brand’s central manufacturing hubs, as about a fifth of the brand’s footwear and apparel are made in the country.

The application has over 8 million users in China. Together those users have run more than 373 million miles, according to a statement the company released about it.

According to Nike, local users will have the opportunity to export the fitness data recorded by the application.

The decision to discontinue the Run Club app is one of many similar changes Western companies have been making in their mainland Chinese operations recently. Amazon announced earlier this month that it would be closing its Kindle store in China and would stop selling its Kindle devices to retailers.