The iPhone maker’s online marketplace stood in the way of massive fraudulent charge totals in 2021.

The Apple App Store has become a massive online marketplace, and as such, it has had to place careful security measures in place to keep users safe from fraudulent mobile payments.

The marketplace handles many billions in transactions each year as its device users shop.

The Apple App Store is currently the most lucrative platform developers have for earning profits from their products and services. It also provides solid services to consumers while allowing them to feel secure that their mobile payments will be safe from fraud. 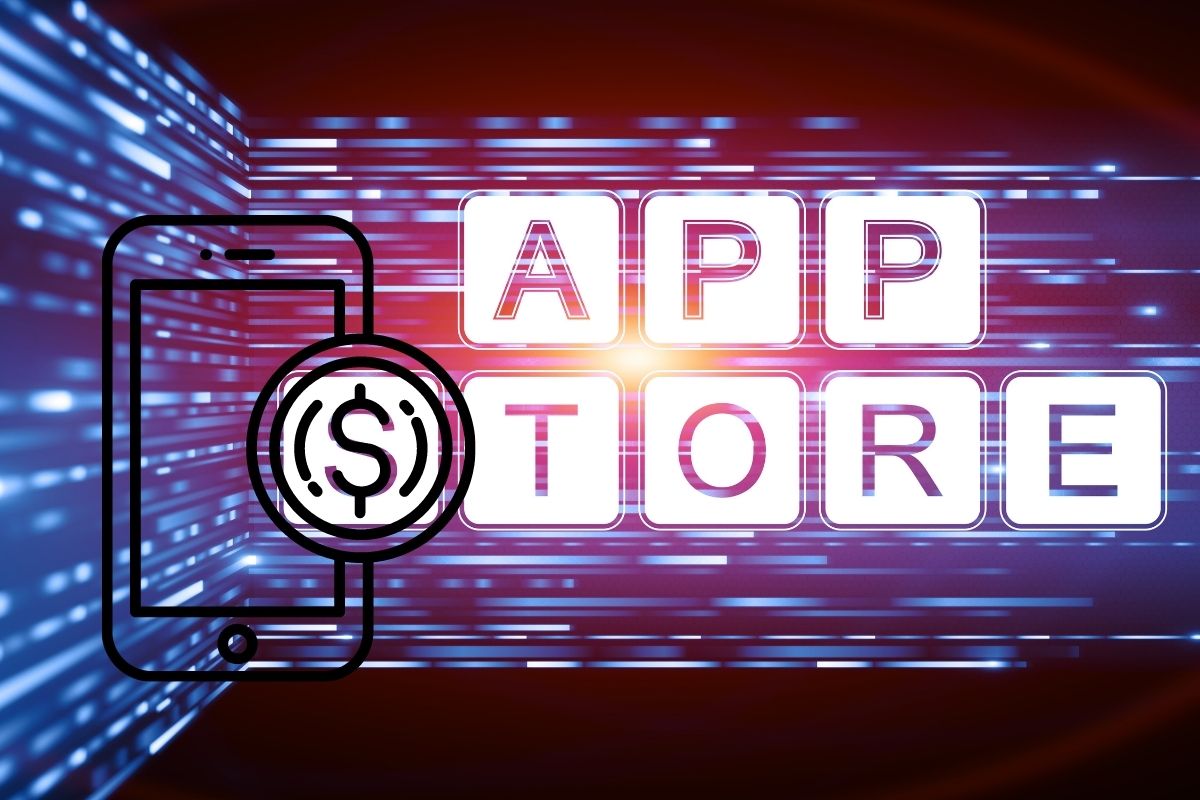 The solid security the App Store has implemented has ensured that fewer frauds have taken place there than on other large online stores. According to the iPhone maker, they were able to stop a tremendous $1.5 billion worth of fraudulent transactions in 2021. It was also able to halt more than 1.6 million risky and vulnerable apps and application updates from being able to defraud its device users.

There were many different types of mobile payments fraud transactions stopped by the Apple App Store.

According to the fraud prevention report for the Apple App Store based on 2021 data:

When compared to other platforms, Apple has managed to stand out with its app policy violation review process that helps to protect users from fraudulent mobile payments. The strategy uses both digital automation and a human app review team. These are combined to ensure compliance to privacy, security and spam guidelines.