The EU will be mandating a single charging port for mobile phones, cameras and tablets, requiring them to use only USB Type-C as of late 2024.

This comes as a substantial blow to Apple and its lightning cable that is specific to its devices.

The agreement arrived this week, after much speculation regarding whether the EU would indeed make a decision to choose a single charging port for mobile devices, and when it would begin to enforce that rule. 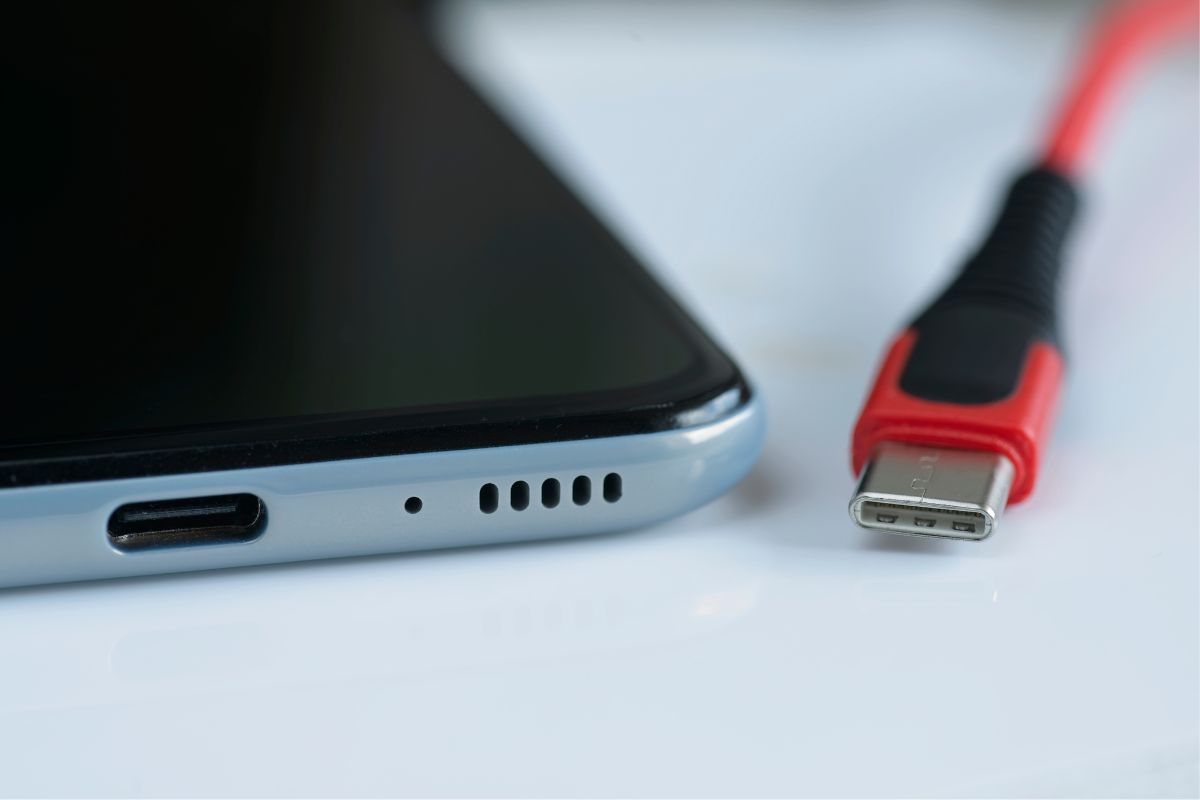 The decision will not apply to the products that have already been released a head of the rule’s implementation. The intention is to provide companies enough time to make the necessary changes to their product designs, and then to stop the need for so many different cables. According to the EU, the range of different cable port shapes has caused a massive array of unnecessary electronic waste. The decision is meant to help cut back on thousands of tonnes of electronic waste due to a lack of universal cable shape.

There are about 450 million people living in the European Union, some of whom are the wealthiest in the world. That said, Android smartphone and iPhone users alike have long complained about the requirement to use different cables to recharge their gadgets. Android devices are powered using a range of different USB connectors, more recently Type-C. Apple device users must recharge with a Lightning cable.

Since 2018, half of the chargers sold along with smartphones have had a USB micro-B connector. Another 29 percent had a USB Type-C connector. About 21 percent had a Lightning connector. This, according to a study conducted in 2019 by the EU’s executive arm, the European Commission.

“The deal we struck this morning will bring around 250 million euros ($267m) of savings to consumers,” said Thierry Breton, EU industry head, in a statement about the recent mobile charging port decision. “It will also allow new technologies such as wireless charging to emerge and to mature without letting innovation to become source of market fragmentation and consumer inconvenience.”