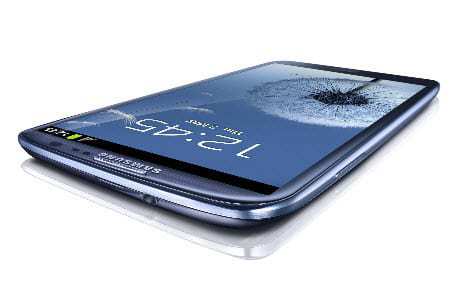 The mobile payments program is designed to kill off credit cards, and this now includes its own.

Google wallet, the mobile payments program from the search engine giant that is based on NFC technology has been referred to as a credit card killer because its intentions are to revolutionize the transaction marketplace.

However, it looks as though the first credit card the program will be killing off is its own.

Google Wallet’s head, Osama Bedier, left and once he was gone, an internal memo that was released revealed that it will not be proceeding with that former leader’s intentions to issue a plastic card that would be attached to the mobile payments accounts. Instead, it will be focused on the NFC technology based smartphone payments, which has been its central strategy all along.

The Google Wallet strategy branched off from being an exclusively NFC technology based service last year.

At that time, it spread out from being a wallet based on NFC technology so that it could include a more diversified approach based on the cloud, instead. However, there has been a great deal of rethinking and evolution that has continued at Google Wallet since that time, and decisions have been changed.

The revamp of the mobile payments program would have had a card presented by way of an NFC technology enabled handset at a participating store’s point of sale that would be linked to a debit or credit account that is stored within the cloud. The phone would contain the credentials for the prepaid Google Wallet account, but the purchase itself would be charged to the debit or credit account that the user has stored in the cloud.

Google had intentions of adding a plastic credit card to the service, above and beyond the mobile payments through NFC technology. The purpose was to give consumers the opportunity to use their accounts regardless of whether or not a given store had the point of sale capabilities for accepting smartphone transactions. The hope was that this would boost consumer adoption because it would be more useful to them, particularly during the start of the payment method, when it is not yet widely available.