Snapchat has just made location sharing more intimate for its iOS and Android users with a new Snapchat feature that allows users to send their ongoing real-time location to a friend or request their friend’s location in return. This information shows up within the user’s message thread and on their Snap Map.

Snap Map had a turbulent start.

Launched last June, Snap Map became known for its controversial location-tracking functions. Snap Map made users wary because it was always on, broadcasting their location to all their contacts. This gave contacts continual access to their whereabouts in real-time.

This sparked concerns for child safety. Back in July 2017, BBC reported that schools were warning parents that Snapchat’s new real-time location sharing feature could put children at risk by potentially making their location known to strangers and criminals.

Now, the new Snapchat feature uses the mapping power of Snap Map, but with a far more private and person-to-person approach. Users have more obvious control when it comes to sharing their location information and they can choose with whom they share it.

The feature, which is slowly being rolled out to iOS and Android users, provides a more comfortable location sharing experience with personally selected contacts.

Recently, TechCrunch reported that the Send or Request Location features only work with bi-directional friends. What this means is a user cannot ask for the location of their favorite Snap celebrity if this person does not follow them back. Users can also turn off receiving requests in their setting if other users spam them. 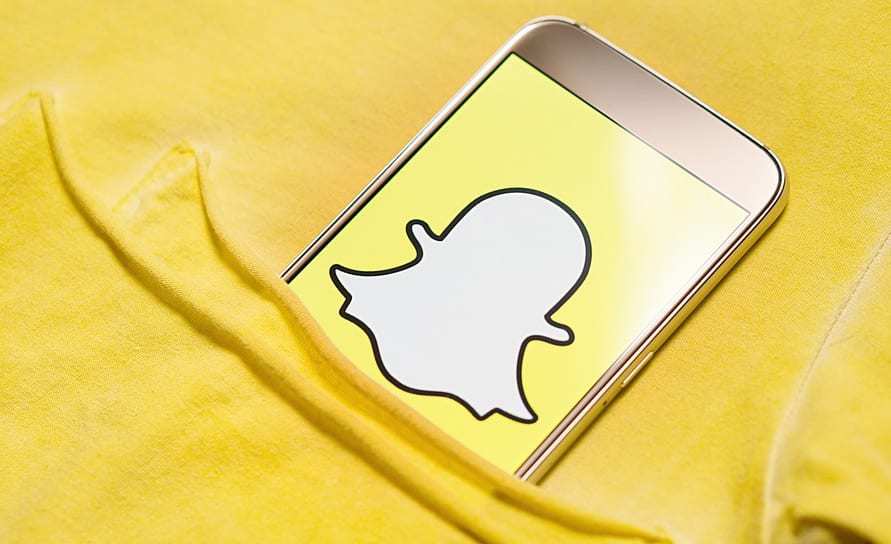 Another notable benefit is that location shared via this feature will only update live for eight hours after the user last opened the app. additionally, at any time, a user can cancel someone’s access to their location via the Snap Map.

Like Discover, Snap Map is one of Snapchat’s most unique characteristics. The improvements the new Snapchat feature brings to Snap Map is likely to only work in the favor of this popular multimedia messaging app.