The founder of MoviePass has launched a campaign on Kickstarter in support of his new company PreShow.

Stacy Spikes, the founder of PreShow, is developing a facial recognition app that lets users earn free movie tickets – to any film in any theater – by watching advertisements. There’s a catch, however. Users have to watch all the advertising to get the “free” ticket.

Prepare to watch 15 to 20 minutes of high-end advertising.

PreShow might sound like a pretty good deal if you like the idea of a free movie ticket, but there are a few stipulations to earning that free ticket. For starters, get ready to settle in to watch 15 to 20 minutes of advertising from your phone.

Moreover, your phone’s camera will monitor your level of attention while you watch the ads to earn your ticket. If you walk away or obscure your face, the ad will pause after five seconds.

The concept of PreShow would not be possible without the facial recognition app.

“If it weren’t for facial recognition, I don’t think we could still do it,” Stacy Spikes, the founder and chief executive of PreShow, said in an interview last week, CNET reports. “If not, they could game this all day long.”

“We had two problems to solve: We didn’t want people creating dummy accounts, and we’re dealing with real currency at the end of the day, so we needed to uniquely lock it,” Spikes added.

PreShow uses facial recognition tech to ensure that you’re the only person who can open the app and that you have only a single account. The identification and verification software also makes certain that you’re actually watch the ads being shown to you as they play.

The app will reportedly not record anyone as they watch and it will not share personally identifiable data to third parties. The data sent to its advertising partners will include aggregated and anonymized data based on basic demographic data you volunteer during the signup process (e.g. age, location, gender, etc.).

Whether or not the app will use facial recognition to verify how honest you were identifying yourself (e.g. gender) hasn’t been addressed and is likely to be a part of the privacy specifics that have not yet been full determined. 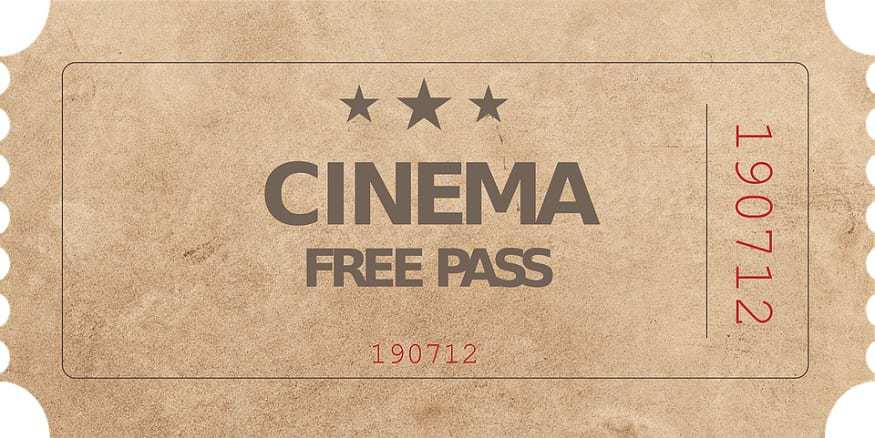 A private beta launch of the Preshow facial recognition app is set to start in July for Kickstarter supporters before rolling out to the public.