Preliminary results show that the Apple Watch offered feedback doctors and hospitals can use.

A new preliminary study on Apple wearable tech showed that the device provides positive results in patient heart rate monitoring during everyday activities. The research was conducted for the Apple joint Heart Study with the School of Medicine at Stanford University.

These promising results could change the way doctors monitor patent vitals when they leave the hospital.

The accuracy of the feedback offered by Apple wearable tech could bring the Internet of Things into patient monitoring regardless of whether the doctor is present at the time. Patients wearing the Apple Watch can provide real-time and ongoing electrical medical records using data consistently collected to keep the patient’s medical history up to the minute. This will also make it possible to better monitor a patient’s health concerns and to send an alert to medical professionals should an emergency occur.

The Apple joint Heart Study conducted alongside the Stanford University School of Medicine involved the participation of over 400,000 people. The participants all used their Apple Watches to collect and send heart rate monitoring data.

The Apple watch features a heart-rate pulse sensor in its model versions 1 through 4. This sensor is capable of recording data that will spot atrial fibrillation. This is an important finding as atrial fibrillation often remains undiagnosed as many people tend not to experience regular symptoms on a daily basis. As a result, that condition kills 130,000 people every year and leads to another 750,000 hospitalizations per year, says Centers for Disease Control and Prevention (C.D.C.) data. The C.D.C. also estimates that the condition impacts around 2.7 million to 6.1 million people. Moreover, they estimate that about 700,000 people live with undiagnosed atrial fibrillation.

Apple wearable tech has the potential to alert wearers to the possibility of atrial fibrillation due to recorded heart rate patterns through intermittent pulse checks. In the study, when the condition was detected, the wearer was alerted to schedule a telemedicine consultation with one of the study’s doctors and were sent ambulatory electrocardiography (E.C.G.) patches through BioTelemitry. Those recorded the patient’s heart electrical rhythms for up to a week.

The study results showed that the Apple wearable tech data closely reflected the data measured by the E.C.G. The 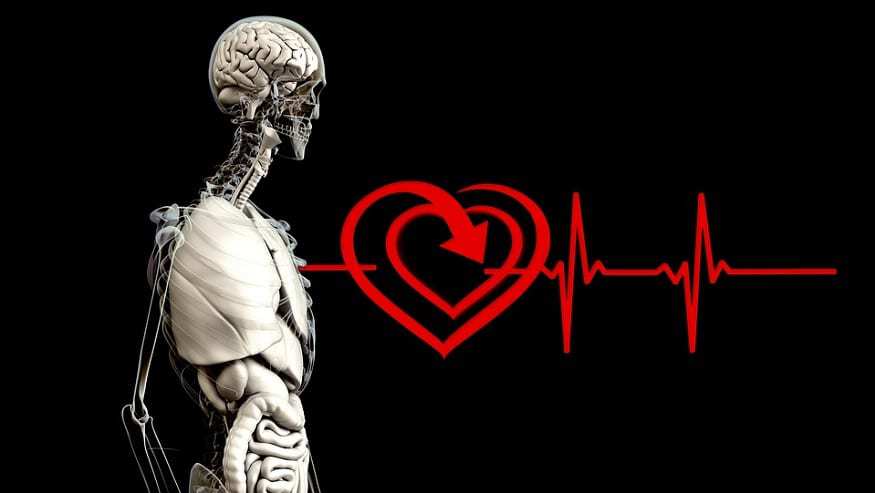 Apple Watch pulse detection algorithm had a 71 percent positive predictive value. Among participants who received an alert, 84 percent were found to be in atrial fibrillation. Further study is still required before the Apple Watch could be used officially for this purpose.