At the opening on May 23, attendees at this multifunction venue could scan installed quick response codes.

Last weekend, QR codes played an important part of the massive inauguration of the new Bordeaux Stadium (Nouveau Stade Bordeaux-Atlantique), as FinalCAD implemented them to give people access to a greater amount of information about the massive venue.

There were over one thousand quick response codes throughout the tremendous 4.6 hectare (11 acre) center.

That said, as useful as the QR codes were at the inauguration of the stadium, these barcodes were also in place throughout the various phases of the construction and were used for considerable time saving. This eliminated the need to have to sift through various navigation menus or work through digital models, as scanning a barcode installed on a door provided precisely the information that was needed for that specific location.

The QR codes have been – and are currently – used to make it easier to track down information relevant to a specific spot. 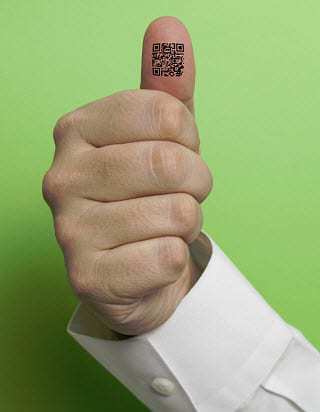 During the various phases of the construction, the QRcodes held information that made it possible for workers to be able to comply with maintenance plans and to take on appropriate corrective activities for the specific room or area where the barcode was located.

FinalCAD president and co-founder Jimmy Louchart, appreciated the traceability and the level of information exchange that was unprecedented with this type of project. The installation of the quick response barcodes made it possible to share a range of vital types of data that will continue to be very useful now that the inauguration has already occurred. He expressed that he feels that this type of system was a fitting reflection of the concept of the “building of tomorrow,” which is exactly what the stadium was designed to be.

The new Bordeaux Stadium is expected to host over 25 major sports and non-sporting events every year, so the use of techniques such as the QR codes will help to make certain that what had once been very handy during the construction phase will then be reused as highly effective and efficient components of building operation.