A new set of analytics has contradicted the reports that suggest that the operating system is unstable.

A company called Crittercism has released the results of its analytics, which have suggested that – despite the fact that the media has been continually reporting on the instability of the Android 4.4 KitKat mobile platform – that operating system is actually considerably more stable than its main alternative.

Those bug reports make the Android operating system seem less stable than it actually is.

The analytics that were conducted by Crittercism were based upon the data from more than a billion different Android and iOS applications and programs. It showed that the crash rate of the Android KitKat mobile platform was only 0.7 percent. That was less than half of the crash rate of iOS 7.1, the latest operating system from Apple, which was 1.6 percent.

Among all of the different versions of the Android mobile platform, it was KitKat that was the most stable. 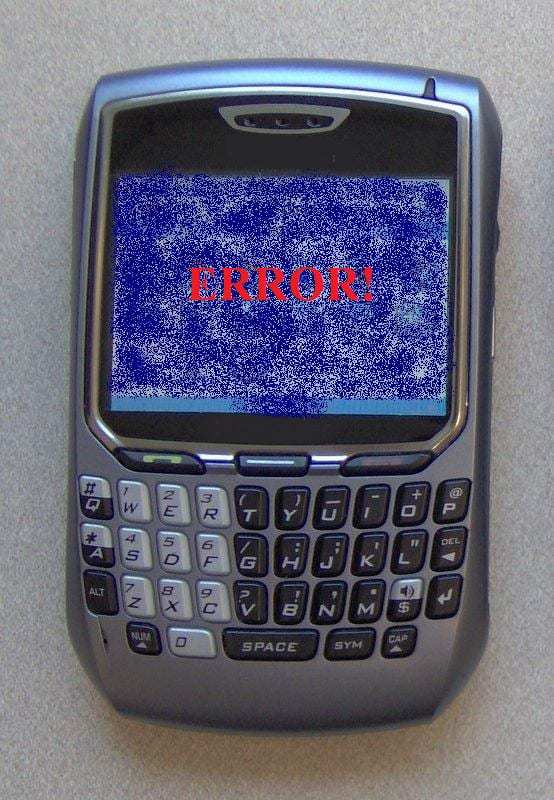 It was also compared with other versions of the Android operating system, such as Jelly Bean (4.1, 4.2, and 4.3) as well as with Ice Cream Sandwich (4.0). Among all of the versions of Android, Ice Cream Sandwich was found to be the version that had the highest crash rate, which was 1.7 percent, only a tenth of a percentage point worse than the most recent Apple operating system.

The analysis also included an examination of the actual types of devices and the forms of apps that created the largest crash rates. What was found was that tablet applications had a higher crash rate among mobile apps than those made for smartphones. It was also determined that games were the type of app that were most prone to crashing. This didn’t come as much of a surprise, as they are, by nature, more demanding on the mobile processor and other parts of the devices. Their crash rate was 4.4 percent.

Rob Kwok, the CTO of Crittercism, pointed out that there are a “hundred million” different factors that impact the way that apps impact the stability of a mobile platform, and that it will be a considerable challenge to overcome as wearable technology becomes more commonplace.