Next year, a much larger number of retailers are expected to allow shoppers to buy using smartphones.

An agreement has just been announced in the United Kingdom, which has revealed that consumers will be able to use their smartphones for mobile payments at a much larger number of retail stores across the company.

This process makes it possible to complete a transaction in a matter of 12 seconds, on average.

As of next year, shoppers will be able to use mobile payments to pay for their purchases at locations such as Lidl, McDonald’s, WH Smith, and Superdrug. This is the result of a massive deal that has been struck that will make it possible for thousands of different retailers throughout the United Kingdom to be able to support a new transaction app called Zapp, which is backed by the largest banks in the country. 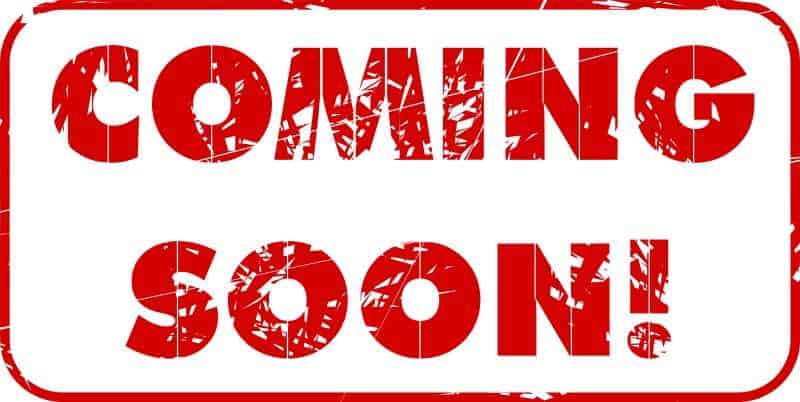 Zapp has now announced its new mobile payments partnership for working with Worldpay.

This agreement between Zapp and Worldpay – a company that provides the point of sale card reader machines and software for brick and mortar and online retailers – was just announced and will make it possible for the mobile payments services to be available as of the launch of their partnered services in the summer of next year.

The app from Zapp has been designed to function with a number of various online banking apps, such as those offered from Lloyds, Barclays and Nationwide, and NatWest. It works by way of a code that will be sent directly to the consumer’s smartphone whether they are at an online checkout or a physical point of sale, in order to complete the mobile payments transaction.

Another way that it can function, instead of sending a code to the phone, is the actual scanning of a barcode located on a restaurant bill or on a card reader machine screen, using the consumer’s smartphone. That unique barcode will provide the app with all of the necessary information for completing the purchase, including the retailer, the amount, and the complete details of the products or services being purchased. All of this will appear on the smartphone screen so that a tap of the finger will be all a consumer needs to do to complete the transaction.