When it comes to sharing on Facebook, Pinterst, and Integram, female users lead the way.

According to the latest data gathered by Pew Research Center’s American Life Project, woman are, by far, the leaders in social media marketing participation, which could mean that marketers may be focusing their mobile and online campaigns even more specifically in their direction.

The recent survey by Pew has shown that women use these networking sites far more than men.

The data indicated that while both men and women are using social networks, it is women who are using it the most, and the amount of use from women is considered to be regularly statistically significant. The size of the gap in the percentage of women who use these sites over the percentage of men means that marketers could need to rethink their social media marketing campaigns if they haven’t already taken this into account. 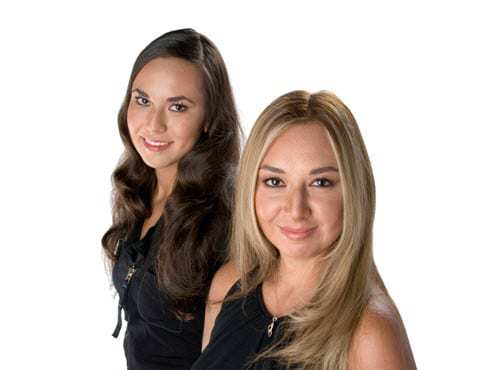 The social media marketing study examined the trends that have occurred by gender from 2008 to 2013.

What was also notable about the data that was issued by Pew was that social media marketing is also increasing in its importance. Only five years ago, just 29 percent of the overall adult population was using social media, regardless of gender. Today, the average is 72 percent. That is a tremendous climb in popularity and shows that it has the potential to be an extremely powerful advertising and promoting channel.

Almost three out of every four American adults could be viewing social media marketing as they log on to their accounts at the various sites online. This has changed the way that businesses and brand communicate with consumers, and the channel is now considered to be reaching its early maturity.