Fiksu has released its prediction that intent and real time location data will send the social network skywards.

The App marketing specialist, Fiksu, has now released its latest predictions about mobile marketing, in which it was forecasted that by the end of 2014, Twitter will be leading the way for social media over that channel.

Twitter made two enormous announcements last week, which have kept that network in the spotlight.

The first of the two announcements was that it confirmed its intentions for an IPO. The second was that it purchased the MoPub mobile ad exchange. These have both given its mobile marketing share prospects a considerable shot in the arm. These announcements have also made it quite clear that Twitter has its sights set on revenue, and that advertising to smartphone and tablet users is the way they plan to do it. 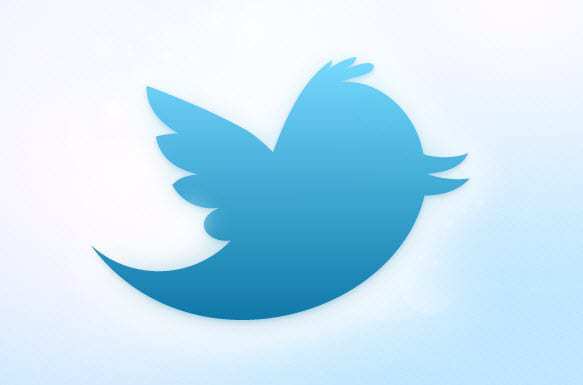 The latest mobile marketing report from Fiksu has indicated that they believe that Twitter will reach its goals.

According to the Fiksu vice president of strategy and business development, Steve Bagdasarian, there are two primary factors that Twitter has in its hands which will make all the difference to its attempts to climb to the top. The first is real time location, and the second is intent.

Bagdasarian explained that “Twitter is a sleeping giant. Its ability to feed real time data back to advertisers about where users are and what’s on their minds at any one time – that’s going to be very very powerful. I see Twitter making a huge impact in 2Q 2014.”

He also explained that he believes that in terms of mobile marketing, Twitter will begin to rival Facebook within the smartphone and tablet ad space sector in 2014. This will be a considerable shift from the current situation, considering that Facebook has currently been the clear leader of that sector for the last year and a half. Fiksu’s own estimates currently place Facebook in a controlling position of between 30 and 50 percent of the mobile sphere. It credits its strong targeting capabilities for this achievement.

At the same time, Bagdasarian has predicted that this dual mobile marketing leadership may not be an unhealthy change for the sector. Provided that there are frequency caps and there remains strength in targeting, the ads will continue to provide results.