The company has now revealed that it is experiencing massive growth in processing these transactions.

According to the latest data that has been released by Braintree, it is now processing an annual $4 billion in transactions over mobile payments, which represents a tremendous third of the total annual processed transactions from the company, which is $12 billion.

Braintree is racing along in terms of rapid scaling in order to beat out other platforms, such as Stripe.

The total amount of mobile payments has managed to experience a quadrupling at Braintree over the last year. This occurred after the purchase of the single touch payment app called Venmo. This announcement closely followed the news that had recently been published that had indicated that the company had been looking to attempt to be acquired by PayPal and Square. 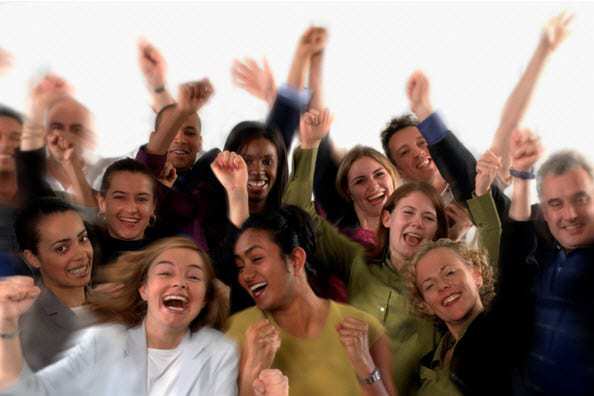 Since then, the rumors have been denied, particularly now that the mobile payments successes have been revealed.

The CEO of Braintree, Bill Ready, has outright denied the rumors that his company is attempting to sell itself to giants in the mobile payments industry. He explained that companies have shown previous interest in purchasing Braintree, but that the company has never been put up for sale. Ready also explained that this isn’t the first time that there have been rumors that Braintree was for sale. However, he felt that the most recent wave, which was started by TechCrunch, was the “first time someone felt compelled to write about unsubstantiated rumors. I’m not sure what agenda was being served with that article, but someone had an agenda.”

Mobile payments are easily the segment of Braintree’s business that is experiencing the most rapid growth. Ready is crediting the company’s keen eye for spotting this opportunity two years ago, and acting on what they knew would be a sizable trend. He said that they stepped in when “We provided tools that apps like Uber and Airbnb could use to build defining mobile commerce incarnations.”

Over the last couple of years, consumers who were using apps that were created using the mobile payments tool from Braintree were required to enter their purchasing data only once. After that point, they could enjoy the simplicity and convenience of purchasing with one touch. This was taken an important step ahead when Venmo was acquired.