Shares for the freefalling smartphone manufacturer ground to a halt as a takeover deal was inked.

The downward spiral of BlackBerry stocks screeched to a stop, yesterday, as the company made technology news by inking a takeover deal that would pay US$9 per share.

The deal was struck for BlackBerry to sell itself to a consortium that is led by its largest shareholder.

This technology news means that the Fairfax Financial Holdings Ltd.-led consortium will become the new owners of the dramatically failing company. Within that deal, the dramatically battered company that was suffering from an estimated $1 billion in losses from its January release of smartphones, will be owned by the consortium for a price of $9 per share, which totals approximately $4.7 billion. 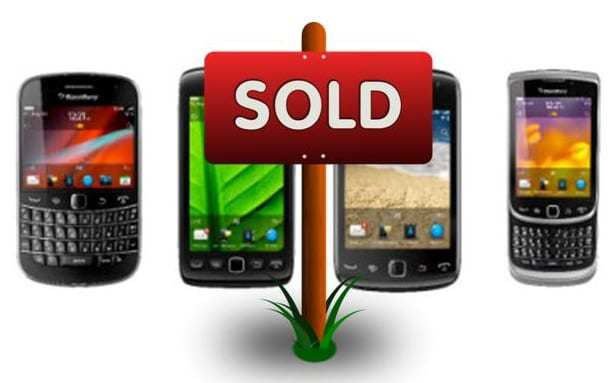 This placed a sudden stop to the meltdown of the technology news from earlier Monday, in which the stock fallen more.

In fact, by the time that the trading of the stock stopped and this technology news was released, that stock had already dropped by another 60 cents. That price collapse was a continuing trend following the announcement on Friday of the tremendous second quarter losses that BlackBerry had experienced.

According to CIBC World Markets analyst, Todd Coupland, who spoke just shortly before the technology news was first announced, the shock from the earnings report on Friday “clears the way for a buyer to get a material discount on BlackBerry’s assets.” Clearly, Coupland wasn’t the only one who saw things this way.

According to technology news reports from Tara Perkins of the Globe and Mail, Fairfax founder and chief executive Prem Watsa stated that before the deal FairFax was already a holder of 10 percent of the company. She also stated that the deal that was struck was made all in cash, and that the transaction will include its own stock. Watsa released a statement that explained that “We believe this transaction will open an exciting new private chapter for BlackBerry, its customers, carriers and employees”

Watsa went on to add in his technology news statement that “We can deliver immediate value to shareholders, while we continue the execution of a long-term strategy in a private company with a focus on delivering superior and secure enterprise solutions to BlackBerry customers around the world.”