When it comes to in-store digital wallet transactions, the coffee chain remains a leader.

Starbucks has always been a leader among mobile payment app users, but even as digital wallets become more commonplace, it has managed to cling to a top spot among users, according to a new eMarketer report.

The application established itself among consumers early and has managed to ride the trend.

According to eMarketer data, the Starbucks mobile payment app brings in more transactions in-person than Google Pay and Samsung Pay. The only digital wallet that has a higher rate of transactions is Apple Pay, which holds a substantial lead over its mobile wallet counterparts both in-person and online. Apple Pay currently has 43.9 million users.

That said, while Apple Pay is widely accepted in many chains, Starbucks orders are exclusive to the coffee chain’s stores. Still, Americans love their coffee and that beloved chain’s application has more than 31.2 million users. These users frequently use the application for ordering their coffees and paying for them once they’re ready to be purchased. 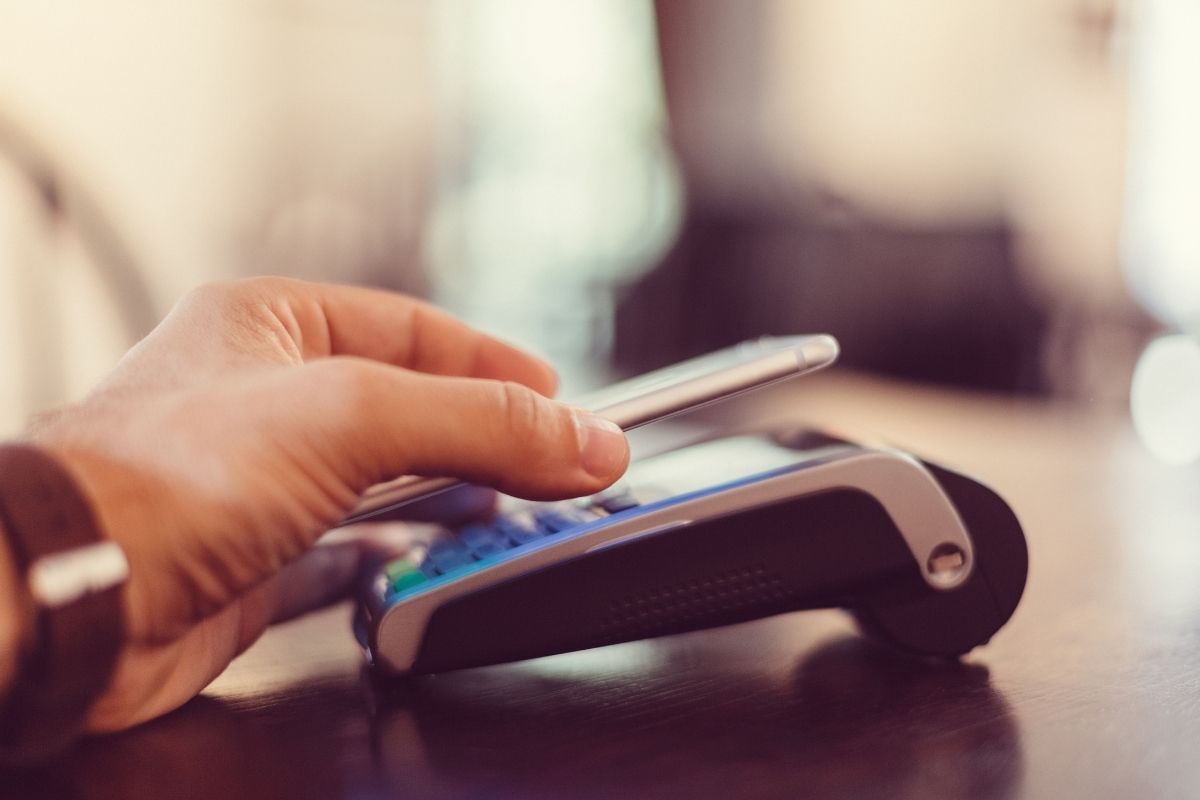 For years, Starbucks was by far the most popular mobile payment app among Americans.

The coffee chain’s app was so highly popular among Starbucks customers that it was frequently used as an example of how both smartphone-based shopping and transactions are possible. It was consistently used as proof that, when done properly, consumers would use the technology and come to turn to it as their top option for buying what they need, even when they were headed to the brick-and-mortar location to pick it up.

There have been many different versions of the application over the years, but Starbucks has taken care to ensure that convenience and seamlessness have always been at the center of the experience. It was early to incorporate its loyalty program into the digital experience, and to offer options for completing transactions using various options such as a QR code scan.

By establishing itself early and keeping up with the most recent developments – or, in many cases, staying ahead of the latest – Starbucks has managed to keep its position among the leaders in mobile payment app transactions.