Apple Pay was by far the leader in mobile wallet transactions in 2020, which was in itself a critical year in smartphone-based payments growth.

Last year was a critical one in the expansion of this payment method due to the pandemic.

As consumers across the United States sought more contact-free payment methods, they looked to their phones to complete their purchases using mobile wallet transactions. Among those who did, Apple Pay was used 92 percent of the time in the United States last year. This, according to Pulse, a Discover Financial Services subsidiary electronic funds transfer firm. Pulse serves over 4,400 financial institutions across the country.

The data was released in the company’s annual 2021 Debit Issuer Study, which was conducted by Oliver Wyman. It revealed that last year, there were around 2 billion payments completed using smartphone apps including Apple Pay, Samsung Pay, or Google Pay. That represents a 51 percent year over year increase, with Apple Pay taking a wide lead over its two top rivals. 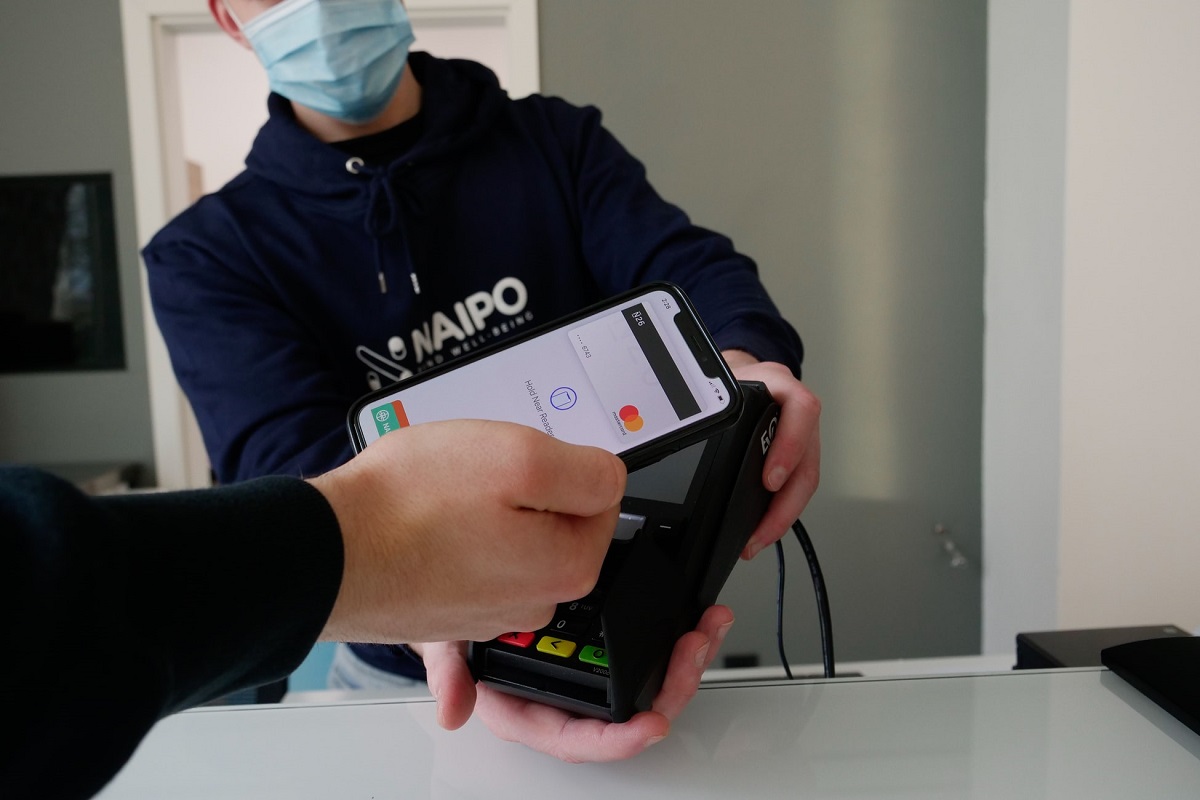 The Pulse study also found that the average order value rose considerably last year when compared to 2019. Last year, the average order was $23 using this transaction method. However, in 2019, that figure was only $15, showing a 55 percent increase. While consumers made fewer in-person purchases, the data showed that the purchases that were made were larger, which was also attributed to pandemic spending trends.

A report from Apple Insider pointed to the already widespread retail adoption of Apple Pay to help explain that particular app’s success in 2020. Among the leading 100 merchants in the United States, 74 accepted that specific payment option. Across the country, 65 percent of all retail locations did so, according to the data released by Pulse. This represents a dramatic increase over the figures when Apple Pay first rolled out in the US, when very few retailers offered this tap-to-pay option.

As consumers become increasingly familiar and comfortable with mobile wallet transactions, these contactless payments are only expected to continue their popularity growth.