The TikTok owner is moving ahead with new VR strategies through the headset maker purchase.

The start-up is the third largest maker of VR headsets and other equipment in the world.

ByteDance announced that the new acquisition represents the company’s first major steps into virtual reality. At the time this article was written, the company, which is based in Beijing, China, had not disclosed the size of the acquisition of Pico. That said, it did release a statement about the deal, saying that the Pico “comprehensive suite of software and hardware technologies, as well as the talent and deep expertise of the team, will support both our entry to the VR space and long-term investment in this emerging field.”

In the first quarter of the year, Pico was called the third largest maker of VR headsets in the world. Its shipments were growing 44.7 percent year over year at that time, according to IDC.

The company exploded in success with its TikTok short video app as well as the Chinese version of that same application, Douyin. It has also since taken off in its successes with its Toutiao news aggregation application. 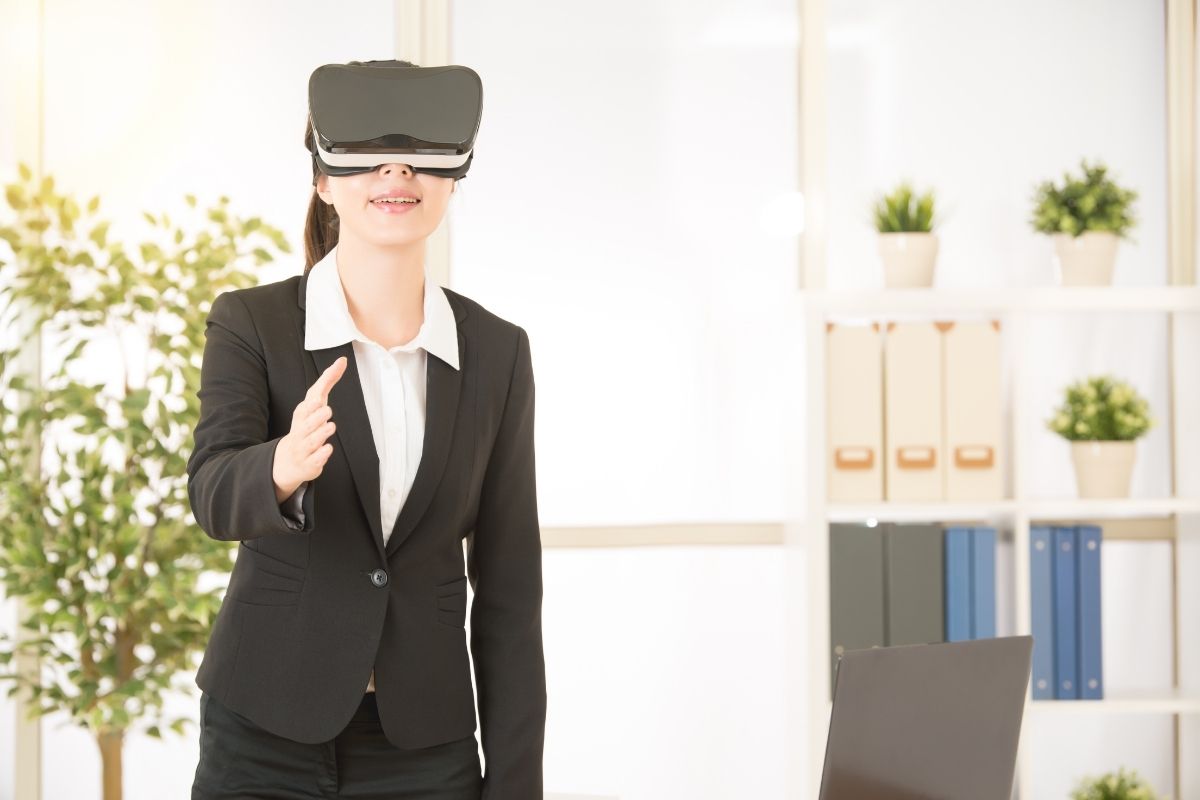 The Pico acquisition represents its entry into virtual reality as well as a major push for business diversification.

Back in March, ByteDance completed another acquisition. In that case, it was the Moonton mobile gaming studio. That acquisition was reported to have been for $4 billion and represented the company’s major expansions into gaming.

This most recent acquisition of Pico could make it a serious rival for Facebook’s Oculus VR division. In 2020, Apple purchased NextVR, getting speculations flying about the iPhone maker potentially working on its own headsets.

“We are optimistic about the future of VR and its alignment with our mission,” said a ByteDance spokesperson as quoted in a CNBC report about the acquisition. The company’s growth has been exceptionally fast in the last couple of years, and its new direction into virtual reality is being taken very seriously by the tech community.