The majority of consumers in the country have their smartphones ready to use as they shop.

New research has revealed that 65 percent of UAE consumers feel that mobile commerce boosts the entire shopping experience, regardless of whether it is happening online or in person. This, according to the 2022 Global Digital Shopping Index report.

The report found that people in the United Arab Emirates regularly use their phones to shop.

The 2022 Global Digital Shopping Index report was created in a collaboration between PYMNTS and Cybersource. The data was based on the responses provided by 2,015 consumers in the United Arab Emirates, as well as from 500 merchant interviews in the country. 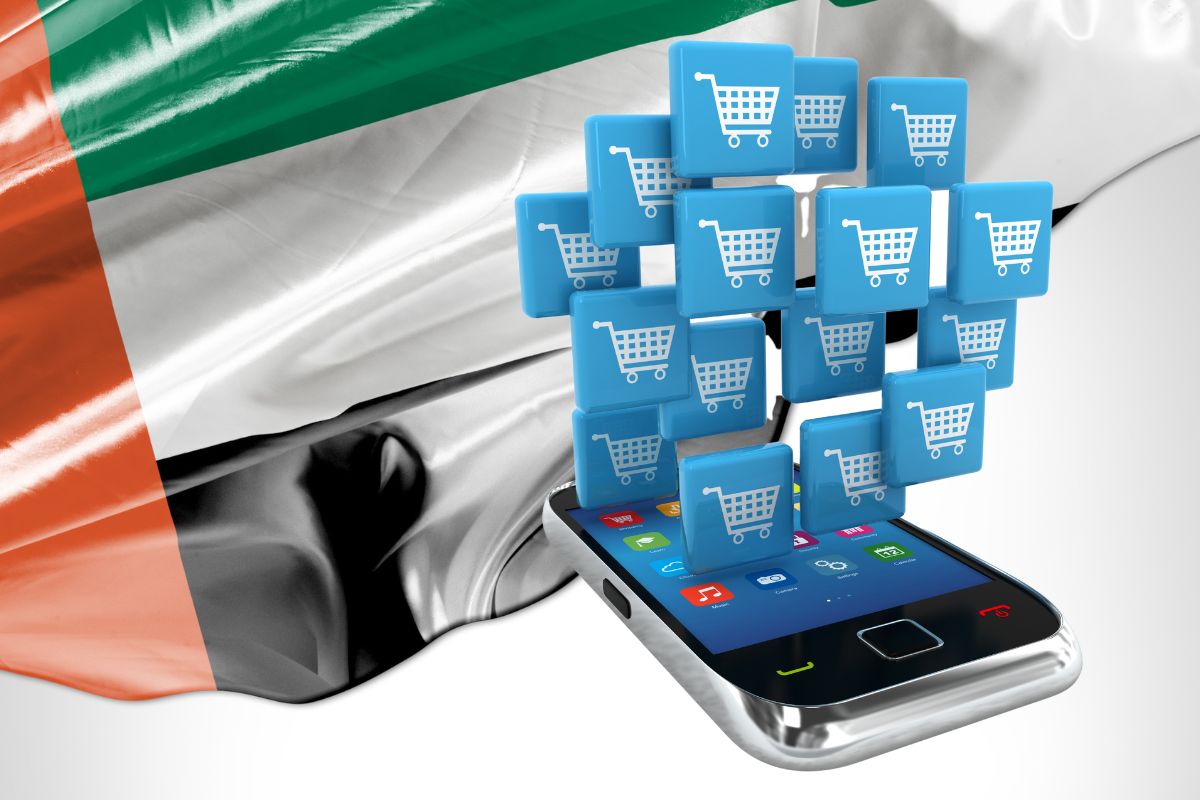 The report revealed that UAE consumers will commonly use mobile commerce tools throughout their entire retail shopping journeys. About 65 percent of shoppers will use their smartphones at some point, whether they are shopping online or in person. That figure represents a substantial increase of 53 percent in the usage of smartphones while shopping when compared to the average shopper across the six countries included in the study.

Other countries where consumers and merchants were also interviewed for the study include Australia, Mexico, Brazil, the United States, and the United Kingdom. UAE consumers were 53 percent more likely “to use their smartphones at any time, for any reason” while shopping than the average consumer in the entire study.

UAE consumers were also considerably more likely to use mobile commerce to complete the entire shopping journey. This helped to underscore just how much people in the country are using their devices as a regular part of their product search and overall buying experience. The country’s economy is highly focused on the mobile experience.

It is especially easy to see the impact of mobile commerce in the United Arab Emirates while shopping in brick and mortar shops. Simply looking around at local shoppers reveals that consumers are regularly using their devices as they shop, even when they are in the stores where they intend to make their purchase.

The research found that 59 percent of Emirati shoppers had used their smartphone at some point throughout their most recent purchase made inside a brick and mortar store. This is substantially higher than the average consumers across all six studied countries, among whom that figure was 33 percent.