Frequently holding a device can gradually build painful conditions in these parts of the body.

Smartphone use has become life changing for pretty much everyone these days, but among the downsides of this trend can include physical injury from repetitive use.

Among the most common injuries are those to pinky fingers, thumbs, elbows and necks.

“Constant cellphone use can cause a range of joint problems. While some claims of injury might be overstated, others are real and involve serious, long-term damage,” said Peter J. Evans, MD, PhD, orthopedic surgeon.

The issue doesn’t have to do with smartphone use once in a while. It is the fact that the majority of us use the devices frequently and for lengths of time. The outcome is that issues can gradually develop over time without noticing until issues have started becoming problematic. Among the issues that are commonly developing include smartphone elbow (cubital tunnel syndrome), smartphone pinky, texting thumb, and text neck.

Though pictures of these conditions online can show issues that appear to be slight or mildly bothersome, they don’t reveal the deeper issues that are at play as a phone is continually used for texting and scrolling. 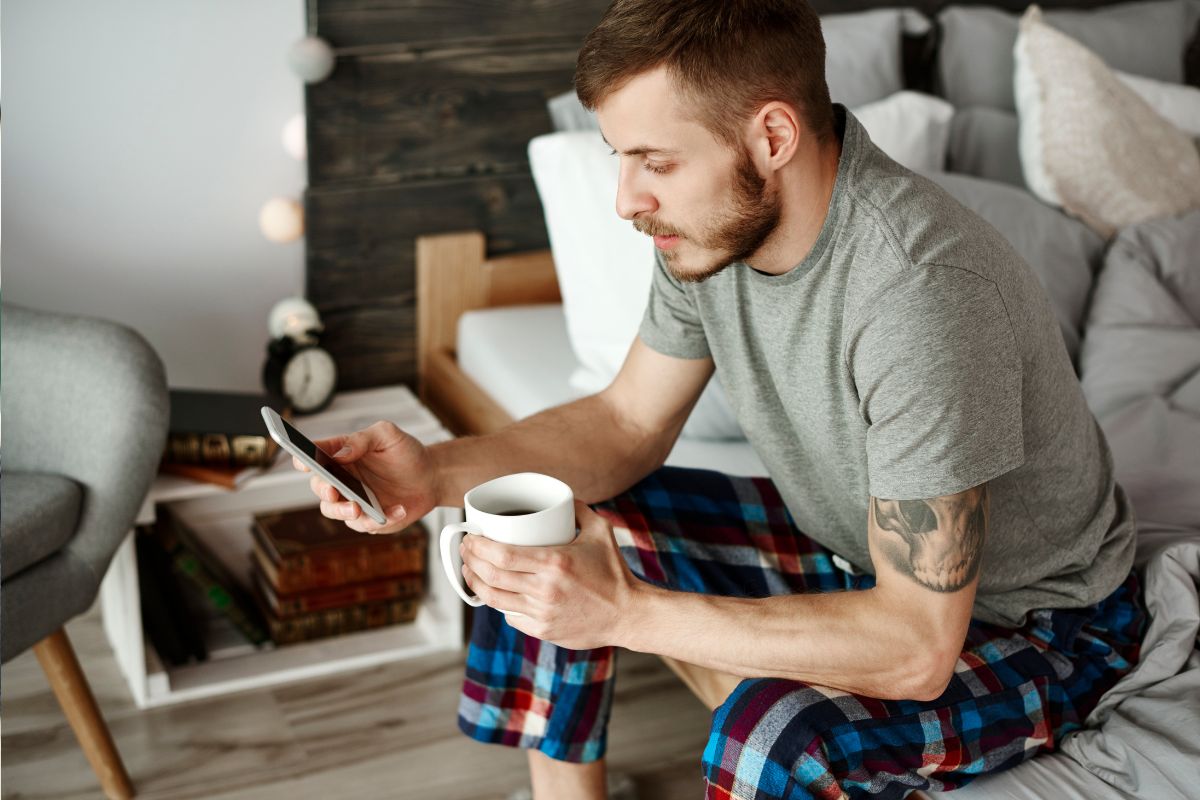 Smartphone use can have a surprising impact on the anatomy of the hand, arm or neck.

“But most of these images don’t highlight a problem. They show typical pinky anatomy, which can vary widely,” Dr. Evans said. “It’s also possible that people who think they have smartphone pinky could have an underlying condition.”

According to Evans, there two primary reasons that this could be the case. The first is clinodactyly and the second is dupuytren’s contracture. He stated that there is a mild risk that using the pinky finger to support the device while using it can compress a nerve within the finger. This can cause numbness, tingling and pain over time.

“But tingling or numbness in your pinky could also signal a more serious condition called cubital tunnel syndrome. This condition is also known as smartphone elbow,” explained Dr. Evans while addressing the medical problems associated with regular smartphone use. He recommends regularly changing posture and stretching the areas of the body that are at risk of being affected by using the device for substantial periods of time on a regular basis. It can also help to hold the device at eye level, instead of at task level.